The U14 Verona Vipers ran the table in regular tournament play going 3-0 and earned a bid in the championship game held the first weekend of September against a very tough Chatham team.

Despite having beaten Chatham earlier in a shoot and jumping out to an early 1-0 first-half lead, the Vipers could not hold on. They lost 2-1 in a hard fought battle, earning the silver medal. 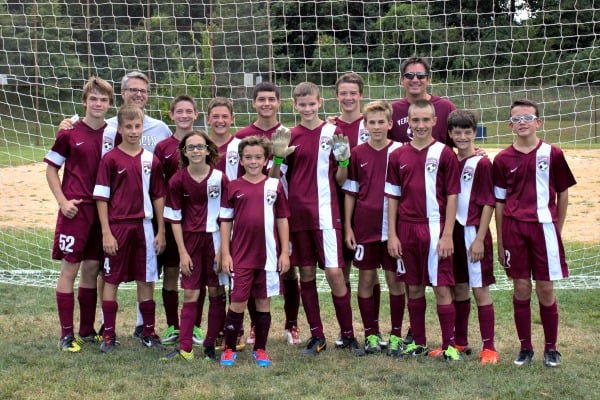