Sports Camps At The Mount 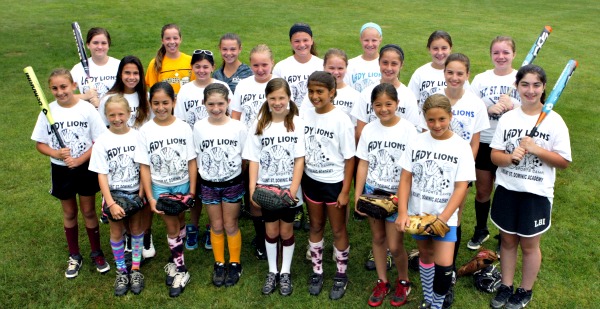 Players from Verona and Cedar Grove made up the largest local contingent at the prestigious Lady Lions Softball Camp, which was held on the campus of Mount Saint Dominic Academy two weeks ago, July 8-12.

Among the instructors at the super softball camp were veteran MSDA head coach Lorenzo Sozio and former Cedar Grove High School head coach Rob Stern, who is now the associate head coach at the Mount. 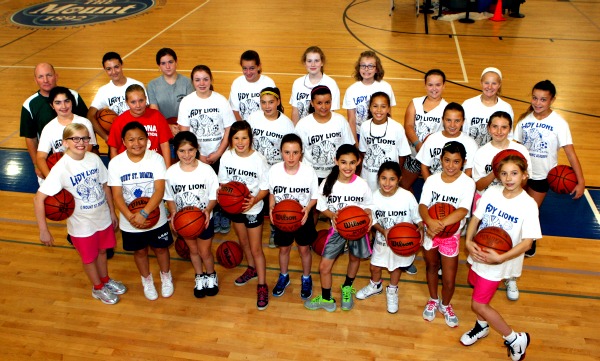 The Lady Lions Soccer Camp is being held this week, July 22-26.