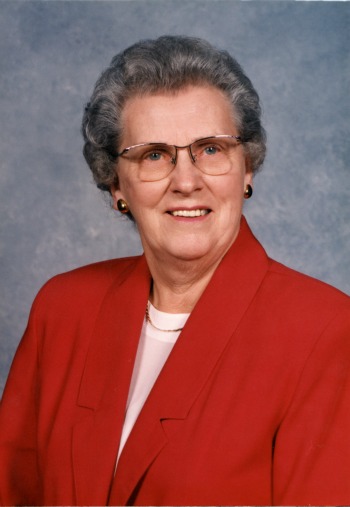 Mrs. Donald worked in the Cafeteria at the H.B. Whitehorne School in Verona for 20 years. Previously she had worked at Pabst in Newark. Active in the First Presbyterian Church of Verona, she served as a deacon and was a member of its bowling league.

She is the wife of the late James Carolan and the late Douglas Donald, the mother of Thomas Carolan (and his wife, Leslie Wolf), Mark Carolan (and his wife, Sharon), the sister of Evelyn McCullough and the late Maurice Henderson. She is also survived by her grandchildren, Jennifer Michalski (and her husband, Ron), Lauren Carolan, Allison Barron (and her husband, John), Mark Carolan, James Carolan and 6 great grandchildren.

In lieu of flowers, donations to the First Presbyterian Church of Verona would be appreciated.