How ‘Avatar’ Was Made 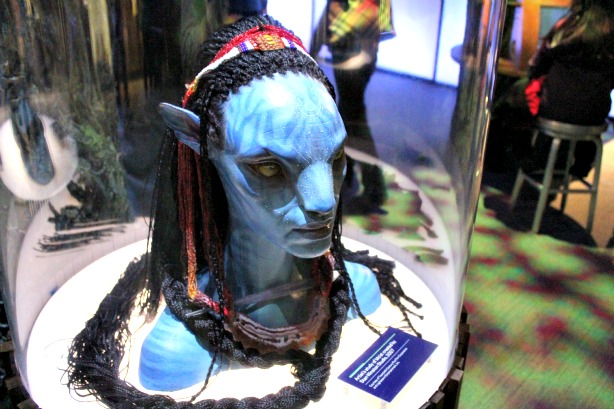 James Cameron’s 2009 movie AVATAR wouldn’t seem to be a film about science. But a new exhibit at the Liberty Science Center takes visitors into the science behind the movie, from the technology used to animate the human-like creatures that appear in the movie to the virtual reality techniques used in its filming.

The film’s giant Na’vi creatures were created by computer, but the exhibit explains that they began with motion and facial gestures captured by special suits worn by actors like Zoe Saldana. Cameron wanted his creatures to seem very akin to humans, even if they were 10 feet tall and blue. (Some of the robotic technology used in the film is related to the robotic walker that Scott Chesney used last year.)

The plants that they moved through had to seem familiar to earthlings, and visitors to the exhibit can create their own on a touch screen by combining biological elements from flowers and leaves we know. Even the sounds in the movie had to have a familiar ring, so Cameron’s technicians took elements from different animals we have on Earth and melded them into one. 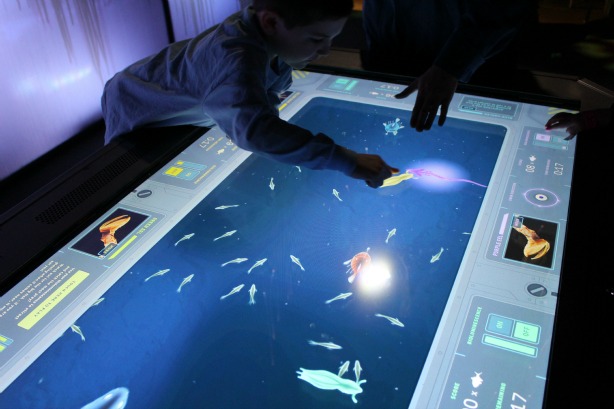 There are elements of a biology lesson at every station in the exhibit, but delivered in a very different way, like the giant touch tables that let visitors manipulate elements of Cameron’s fictional planet, Pandora, and its creatures. You can also use the virtual reality cameras that let Cameron shoot the film’s live actors in animated surroundings. Cameron developed the script for AVATAR in 1994, but had to wait for movie-making technology to advance so that he could film it the way he imagined. 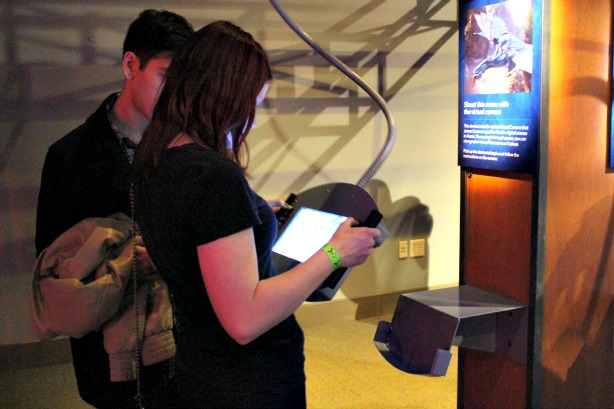 AVATAR: The Exhibition runs through May 19 at Liberty Science Center. The museum suggests that the show is best for visitors 8 and up, and has helpfully paired it with an exhibit on Curious George if you’re going with younger children in tow. Tickets that let you explore AVATAR and the other LSC exhibits are $16.75 for adults and $12.50 for kids. There is an additional $7 charge for parking, and there’s construction in the parking lot at LSC, which has reduced the number of available spaces. So if you’re going on a weekend, it’s best to get there early. 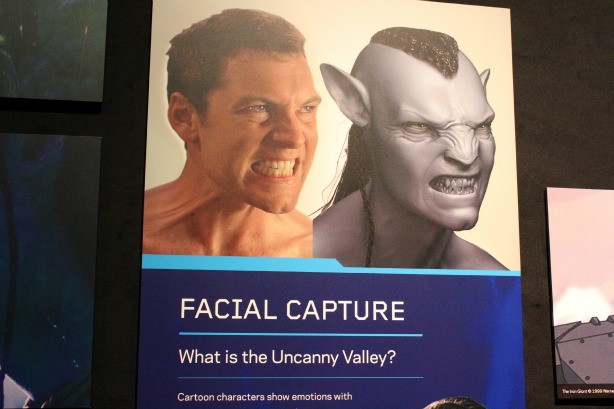