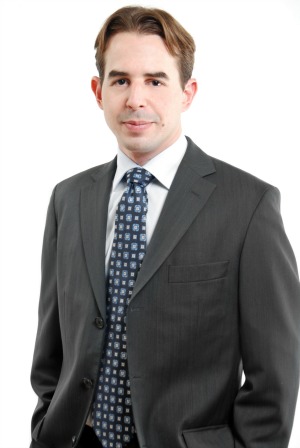 Alex Roman, a regular in the audience for Town Council meetings for the last two years, has decided to try for a spot at the Council dias itself.

This weekend, Roman announced his intention to run in the May 10 race for Town Council in an e-mail to supporters that was posted on his Web site.

A resident of Verona since 2005, Roman is committed to shrinking municipal spending, putting all public contracts out for public bid, and eliminating non-emergency overtime. “It is fair and reasonable to ask the town to find expenses they can make do without,” Roman says on his Web site. “We have all had to do this in our daily lives as our incomes have remained stagnant or shrunk while our cost of living has increased.”

Roman is also calling for a more transparent government, saying that information that Verona citizens need to participate in town affairs can be difficult to obtain. “All Open Public Records Act requests are forwarded to the Town Attorney,” Roman says on his site, “incurring legal fees and delaying the production of documents that in many cases are declared as requiring ‘Immediate Access’. I have never received a document as an e-mail attachment or a digital file. Everything is a printed piece of paper even though the town does not conduct business with typewriters and adding machines.”

Roman, who is the director of technology for a radio broadcasting company by day, wants to see a more civil approach to civil affairs in Verona. “When a citizen speaks up with a concern about their government, it is highly inappropriate for them to be treated with anything less than the utmost respect in a public forum,” he says.

There are three spots up for a vote this May. Council members Jay Sniatkowski and Bob Manley are completing full four-years terms, and Councilman Kevin Ryan is completing the unexpired term to which he was elected in 2011. None of the currently serving Council members has announced a new campaign. Town Manager Joe Martin says that six people have picked up election packets in Town Hall. More may still do so: Potential candidates have until 4 p.m. on March 11 to return their packets, which must include at least 104 signatures of registered voters who live in Verona supporting their candidacy.