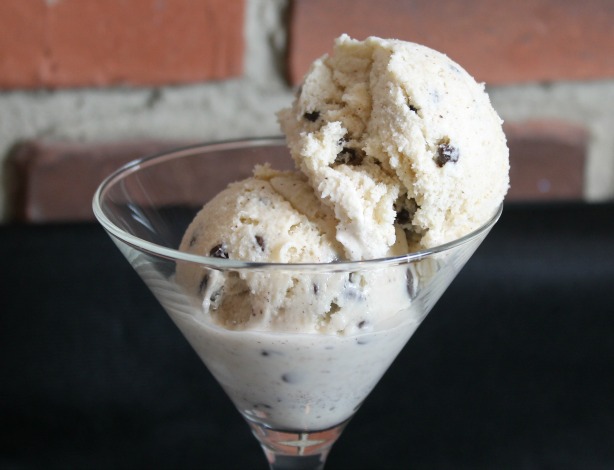 Fifteen years ago I registered for an ice cream machine when I got married. I didn’t get one. Two years ago, I started asking for one again and as of this past Christmas still had not received one. Finally, for Mother’s Day, I put the matter into my children’s hands. I told my two oldest kids, “When Daddy asks you what to get me for Mother’s Day, tell him an ice cream machine. Then, we can spend the day making ice cream together.” I wasn’t kidding, and they have never loved a gift I received any more than this one.

There’s a method to my madness here. I love ice cream and always have. It’s a summer staple, but I have been known to grab a cone mid-February as well. I also love my kids, but when they want to help in the kitchen, it can be tricky. Making ice cream is actually a great way to include kids in the kitchen and those little toddler hands can be helpful, especially for pouring ingredients. Also, since there is no hot stove involved, it’s very safe, not to mention delicious and fun. I’ve had a lot of help making ice creams during the past two months and this recipe was an instant family favorite.

As with any new piece of kitchen equipment, we all experimented and learned some lessons the hard way. Our first batch of ice cream was mushy and never really solidified. The second batch either had too much vanilla or the cream was bad. Finally by our third batch we had things figured out and started experimenting all based on the simple vanilla ice cream recipe from Cuisinart. One of our best results is Cinnamon Chocolate Chip ice cream. I’ve already made three batches, and always have willing helpers.

Add vanilla, cinnamon and heavy cream. Continue stirring until everything is well mixed.

Add to bowl of ice cream maker. (Be sure your bowl has been in the freezer for 24 hours or you will end up with a mushy mess)

Process in ice cream maker for about 20-25 minutes.

When mixture is mostly solid and thick, add chocolate chips and continue mixing for another five minutes.

Place in individual storage containers and place in freezer.

Home-made ice cream thaws faster than store-bought ice cream because it has no chemicals in it, so be prepared to eat fast.

Last summer, I did a lot of experimenting with cinnamon, and once we made the vanilla, I saw no reason not to try cinnamon ice cream.

Since I believe that you can almost never have too much chocolate, the addition of mini chocolate chips seemed perfect. I tried the regular-sized ones, but they are really too big when frozen and take away from the ice cream flavor. Chocolate sauce is always a welcome addition too. 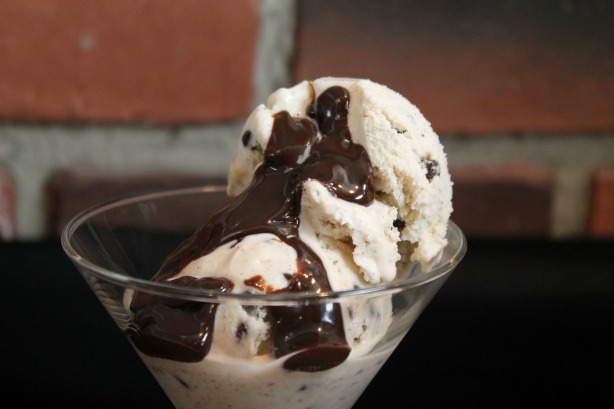