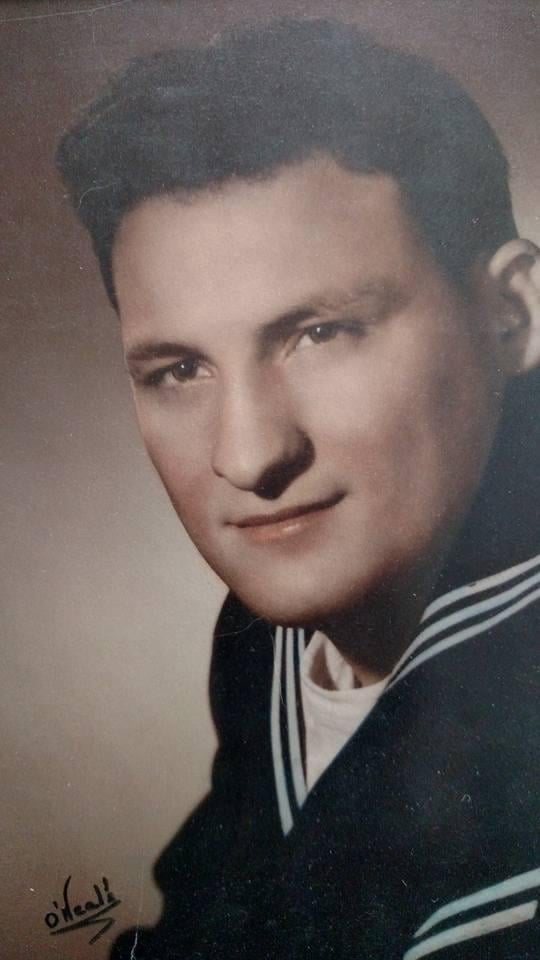 Born to Gaetano and Carmela Dello Russo and raised in Montclair, Mr. Dello Russo resided in his family’s home before moving to Verona in 1960 to live with his nephew and wife, Joseph and Doreen Arminio. He proudly served in the US Navy aboard the USS Canisteo from 1951 – 1954, achieving the rank of Petty Officer Third Class. When he returned home, Mr. Dello Russo worked as a laborer in the construction industry for 45 years, retiring in 2000. During that time he helped to build Mountainside Hospital in Montclair and Our Lady of the Lake Church in Verona, among many other structures.

He was a lifetime member of the International Union of North America – Local 694, a laborers union, since 1955. He was also a member of the VFW.

Outside of work, Mr. Dello Russo enjoyed fishing, hunting, chess, music and computers. He had a keen mind for learning mechanics and science.

Mr. Dello Russo is survived by his brother, Thomas Dello Russo and many nieces and nephews who adored him.

Donations in his memory to the Verona Rescue Squad, 12 Church Street, Verona, NJ 07044 would be greatly appreciated.