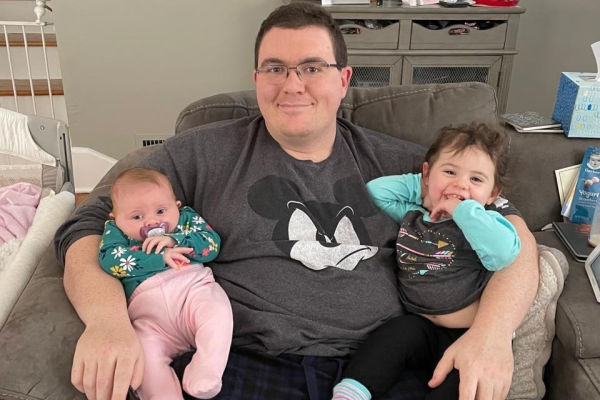 Frederick “Ricky” Tempesta has spent his adult life helping Verona as a member, and former chief, of the Verona Rescue Squad. Now it would be great if Verona could help him.

Earlier this month, Tempesta went to the hospital for a routine procedure but it did not go as planned, putting him in the ICU. Several days after he was discharged, he had to call the Rescue Squad to take him back to the hospital. He was found to have large bilateral pulmonary emboli and blood clots in both of his legs, and had to have another procedure to remove the lung clots.

As a result of what happened, Tempesta won’t be able to go back to work for at least three months. His family now faces a raft of unplanned expenses, and a GoFundMe has been started to help them meet them.

In addition, a MealTrain has been set up to help the family, which includes Tempesta’s schoolteacher wife and two young daughters. You can sign up to provide a meal or to buy a GrubHub gift card.