Basketball Kicks Off With Live-Streamed Games 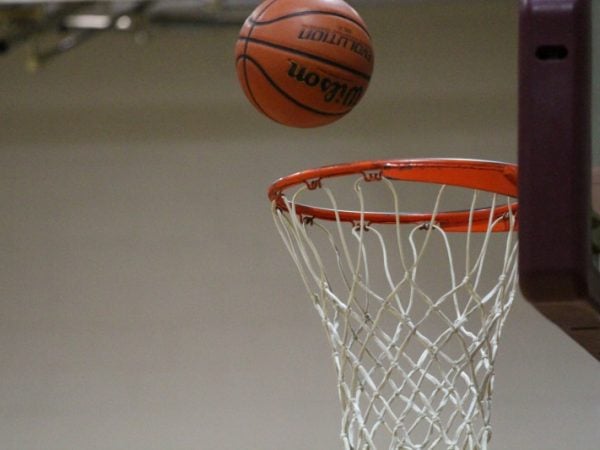 UPDATE: Both games have been postponed to Wednesday, January 27 because of the snow.

Both of Verona High School’s varsity basketball games kick off their season today and since COVID-19 bars spectators from indoor sports, both games will be live-streamed over YouTube.

The girls will host Central High School at 4 p.m. and you can watch it here. Seniors Nia Chesney, Sarah Cole, Jordan Ferry and Melanie Naeris are back, as are Lauren Kobernick and Emily Baumgard. Naeris was the leading scorer for Verona’s girls last season, with 232 points, with Baumgard–then only a freshman–right behind with 221. Baumgard also led Verona in three-pointers last year.

The boys travel to Millburn, also for a 4 p.m. start and you can watch that game through the Millburn video window below. Four seniors are returning to this year’s team (Ron Arias, Kyle Malanga, Andrew Meyer and Graham Weber), as well as nine juniors, but Verona, like other teams, has been short on practice because of the pandemic. “Everybody has been dealing with weirdness,” says Coach Eric McElroy. “We’re trying to enjoy just being in the gym,” he adds. “It’s an awesome outlet for them after spending all day on the computer.”