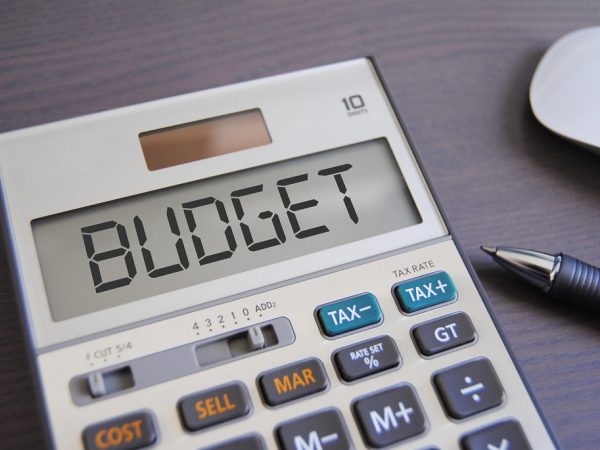 Verona has run up some big debts over the last decade, but we are staying on track to pay them back. That was one of the big messages from last week’s workshops on Verona’s 2020 municipal budget. The other: While the tax levy in Verona will once again be rising, the percentage increase for 2020 (2.71%), will be less than the increases we had in 2019 and 2018 (3.12% and 2.76%, respectively).

Chief Financial Officer Matthew Laracy indicated during the first workshop that Verona started this budget season in a strong position. Last year’s revenue exceeded expectations by $400,000, Laracy said. He noted that Verona received the full minimum payment from Annin Lofts ($124,546) and he said that he expects that to double in 2020. The redevelopment of the former Annin Flag building was done under a payment-in-lieu-of-taxes (PILOT) agreement, in which the developer makes an annual payment to the municipality for the improvements instead of paying property taxes, and the town keeps more of that revenue than it would from usual property taxes. Verona also got $20,000 in rental income from its street sweeper.

By contrast, Verona’s use of capital surplus as operating revenue has decreased sharply, from $1 million in 2013 to $150,000 for 2020. Winding down the reliance on capital surplus has been a priority for Verona’s leadership in recent years, but it has been difficult since the reliance on the surplus had been keeping the tax levy at an artificially low level. without hitting taxpayers. And while the Council remains committed to zeroing out the practice, and even building the surplus, that will be challenging given the need to renovate the firehouse near Everett Field and the Rescue Squad building.

The formal introduction of the budget will be on Monday, March 23, with the adoption slated for the last meeting in April.

You can watch both workshops in the videos below, and see the PowerPoint presentation here.