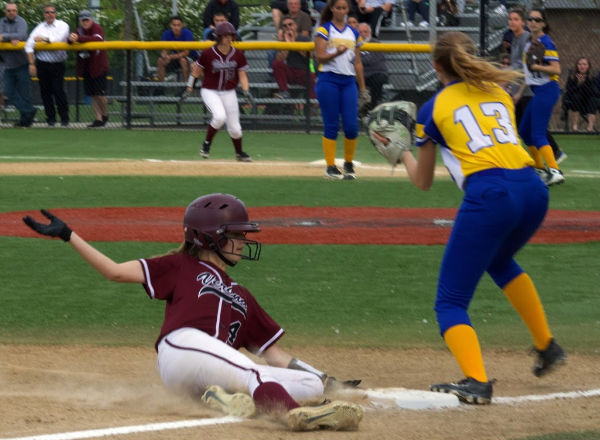 The Verona High School softball team went into the NJSIAA North Jersey, Section 2, Group 2 playoff as the #10 seed. They came away from yesterday’s game with a decisive upset victory to advance to the next round.

The away contest against #7 Lyndhurst was a pitchers’ duel until the top of the sixth inning, when Verona blew the lid off. Hillbilly bats pounded out singles, doubles and triples, leading to RBIs that scored nine Verona players. And for good measure, Verona added three more runs in the top of the seventh to make the score 12-0 Hillbillies. 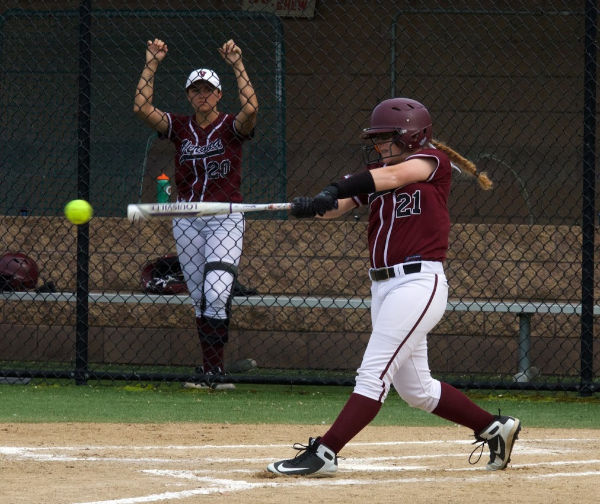 Christina Colon got the no-hitter, with 17 strikeouts and two walks. She was also strong at the plate, with three hits and an RBI in five at bats. Faith Reed, who is only in her first varsity season for Verona, had three RBIs and a triple. Melanie Naeris and Sinclaire Infusino also tripled and got RBIs, while Kate Ryan had a double, three singles and two RBIs in five at bats. Samantha Costigan, Megan Meehan, Jenna Romano and both Jackie and Jessie Loudon rounded out the scoring for Verona. 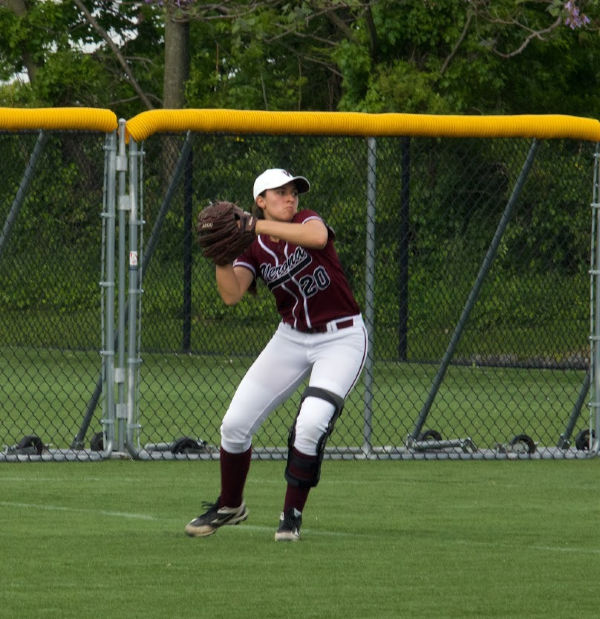 That wasn’t the only upset in N2G2 softball yesterday. Madison, the #15 seed, bested #2 McNair Academy 15-1. That sets up a Verona-Madison quarterfinal on Monday in Verona, with a 4 p.m. start. 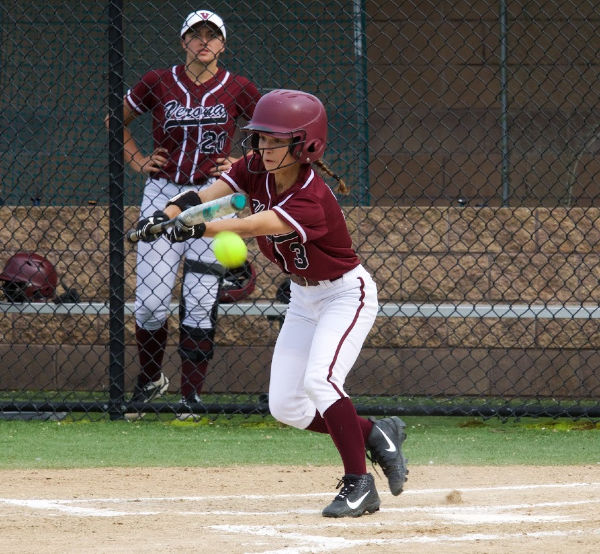 In other Verona sports news, girls lacrosse fell to Glen Ridge 17-5 in the N2G1 quarterfinals. Baseball had its annual rivalry game against Cedar Grove at Jackals Stadium and fell 3-1. The game honored Coach Tom Morris and members of VHS’ 1969 state title team. Baseball’s N2G2 playoffs start Monday and #2Verona hosts #15 Ridgefield Park. Be prepared for traffic around the lower fields.