Boys Basketball Edged Out By Livingston 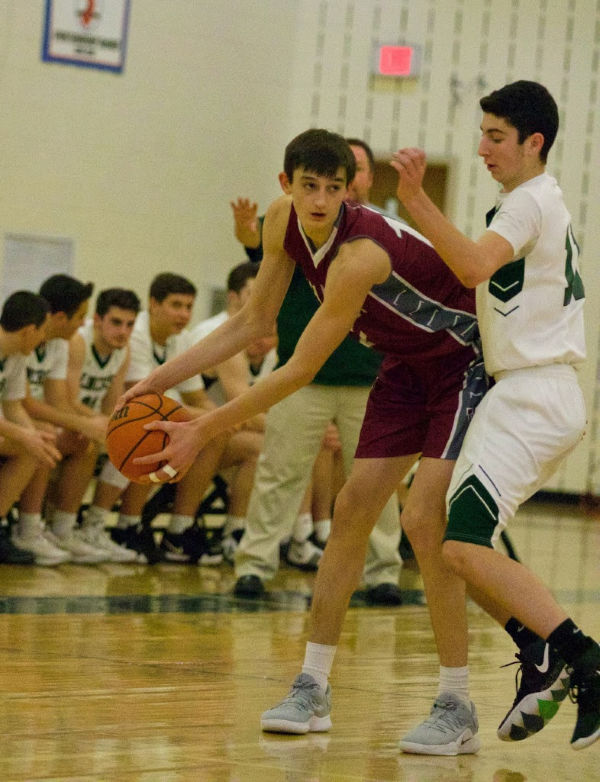 The Verona High School boys basketball team moved to 6-6 on the season after a narrow 53-49 defeat by Livingston High School on Thursday.

Verona came into the contest off strong wins over Science Park and Newark Collegiate, but trailed for the first three periods against the Lancers. The Hillbillies outscored Livingston 17-7 in the fourth, but it wasn’t enough to close the gap.

Nicholas Gonzalez led Verona with 17 points, including five three-pointers. Gonzalez is having a strong season for the Hillbillies, leading the team with 97 points over 11 games. Pierce Coppola and Derek Jocelyn had 10 points apiece against Livingston.

The Verona boys will host Glen Ridge on Saturday with an 11:30 a.m. start. 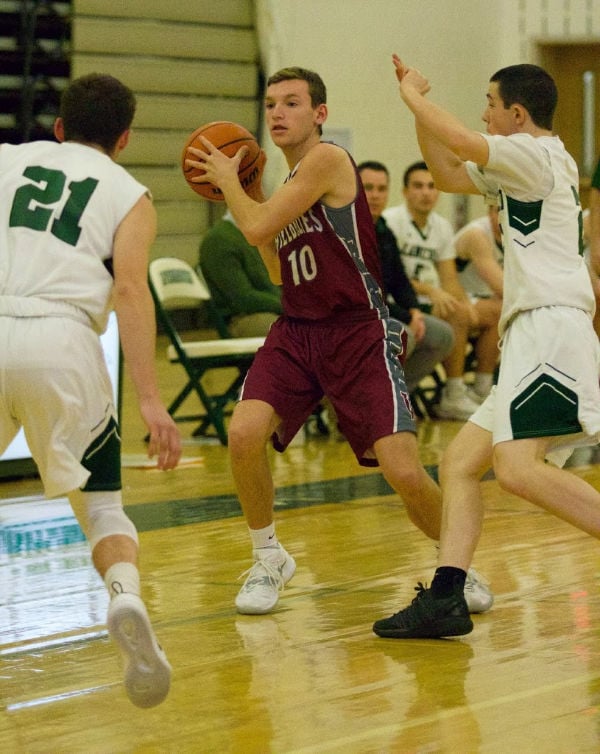