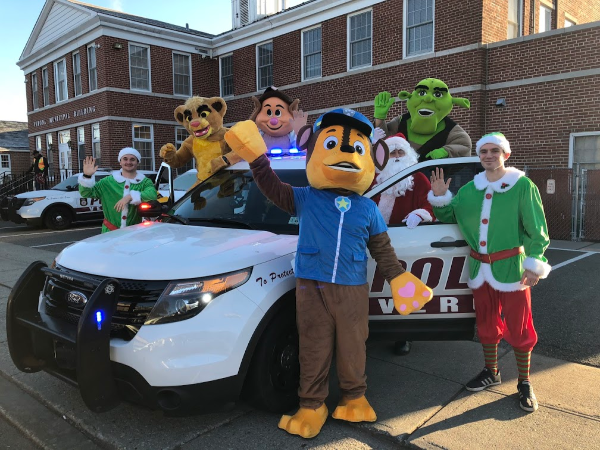 On Tuesday, December 11, for the 42nd year, Verona police officers left their uniforms hanging neatly in their lockers and instead chose to put on a few funny looking costumes and make a few kids smile.

The Verona Police PBA Costume Trip was created in 1976 by (Ret.) Verona Police Capt. Fred DiStefano. Every holiday season, a bunch of officers, dressed as various cartoon figures and holiday characters, make their way to area schools and visit with children with special needs who are autistic or who have Down Syndrome. 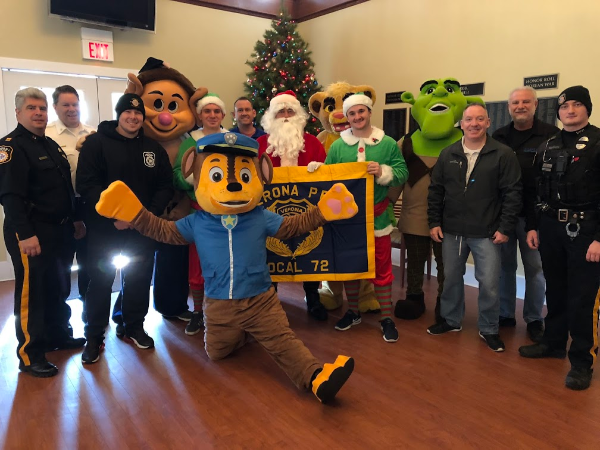 “It has been a long-standing tradition with the PBA to keep this event going,” said Lt. Robert Shafer, who coordinates the event each year. “We put smiles on everyone’s faces. The kids love it, the teachers think it’s hilarious, and the parents appreciate what we do every year.”

Tuesday’s event was the last that Shafer will coordinate. “I have organized this trip for the last 10 years and I will be passing the torch over to Police Officer John DeSomma,” he said. “He will be handling and organizing the trip from now on.”

Verona Police PBA Local 72 also thanked Unlimited Party Bus & Limo for donating their time and transportation for a great cause. 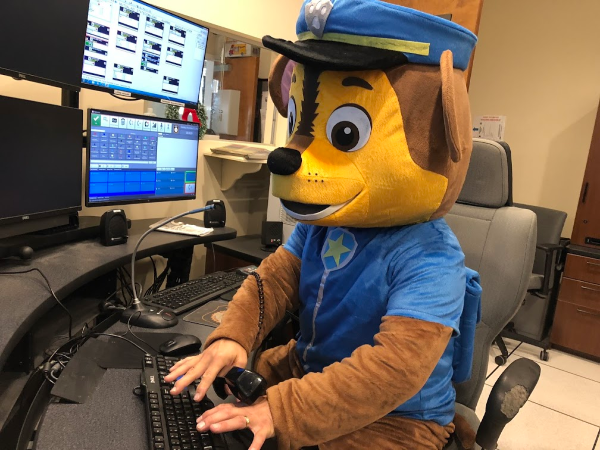