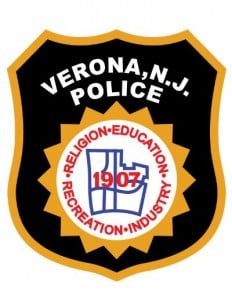 The Verona Police Department is sharing a video of an attempt to enter a vehicle at a Verona residence early yesterday morning.

According to police, the attempt happened just after 5 a.m. and was captured on the home’s surveillance camera. In it, a person wearing a black hood over his face attempting to open the resident’s vehicle. At the end of the driveway, in the street, there appears to be a black Dodge four-door pickup truck waiting for the suspicious person to return.