What’s Next For VHS ’18: Four Years In Italy

Francesca Cortese has been to Italy every summer for her whole life. Her dad has family there, her mom was born there and she speaks the language fluently. So, when she came across the opportunity to study psychology at the University of Bologna, she could not pass it up. “I’ve always wanted to live in Italy, so this seems like the perfect time to test it out” she said.

Getting into an Italian university is very different than applying to college in the United States. Cortese has not even been accepted into the University of Bologna because she had to take an exam on Italian culture, grammar, and history that has not been graded yet. Cortese says “For registering, all I have to do is translate and notarize my high school transcripts and diploma and then register myself online in order get all of my information about my classes and exams.” She did not even apply to any American schools, so, unlike the rest of her class at Verona High School, she never took an SAT or ACT test.

Before Cortese goes to Bologna to study psychology, she will take what she calls an “academic gap year” at the University of Bari where she will settle into Italian life. “I’ll use this next year to acclimate myself to living on my own in Italy,” she says, “and I’ll also be able to understand the Italian school system better, since it’s very different than American schooling.” After her first year in Bari, she will then go to Bologna where she will study for three years. Undergraduate school in Italy is only three years, which is a plus for Cortese because she will graduate college the same year as her high school class.

College in Italy is much more affordable than in the United States. Italian tuition can range from $1,000 to $7,000 a year. As most of you know, college in the United States is much more expensive: The average American college tuition is just over $23,000 a year. Cortese is a dual-citizen of the United States and Italy, so she does not have to pay the tuition of a foreign student, which would be out of the $1,000 to $7,000 range. Cortese is one of three Class of 2018 students who will be doing college out of the United States: Mark Walsh plans on attending McGill University in Canada and Daniel Biimyzraeva will be at Bard College in Kyrgyzstan, a former Soviet republic in Central Asia.

Also, since Bologna is a popular Italian college town, Cortese will be able to stay in an apartment with other students and it will only cost her about $200 a month. Italian universities do not offer the traditional on campus dorms that are custom in the United States, but students are able to get an apartment through their university so they do not have to go searching on the private market.

There will be one other big change for Cortese, who played volleyball all four years at VHS. Universities in Italy do not offer any extracurricular activities, which means all sports and clubs are run through private organizations in each city. Universities strictly focus on the academic aspect of life. Cortese does not plan on participating in any clubs or sports, “I’ll most likely just be going to my classes, studying, working, and then going out at night,” she says. “But living in Europe makes travel very easy and cheap so I’ll definitely be traveling whenever I have enough free time.” 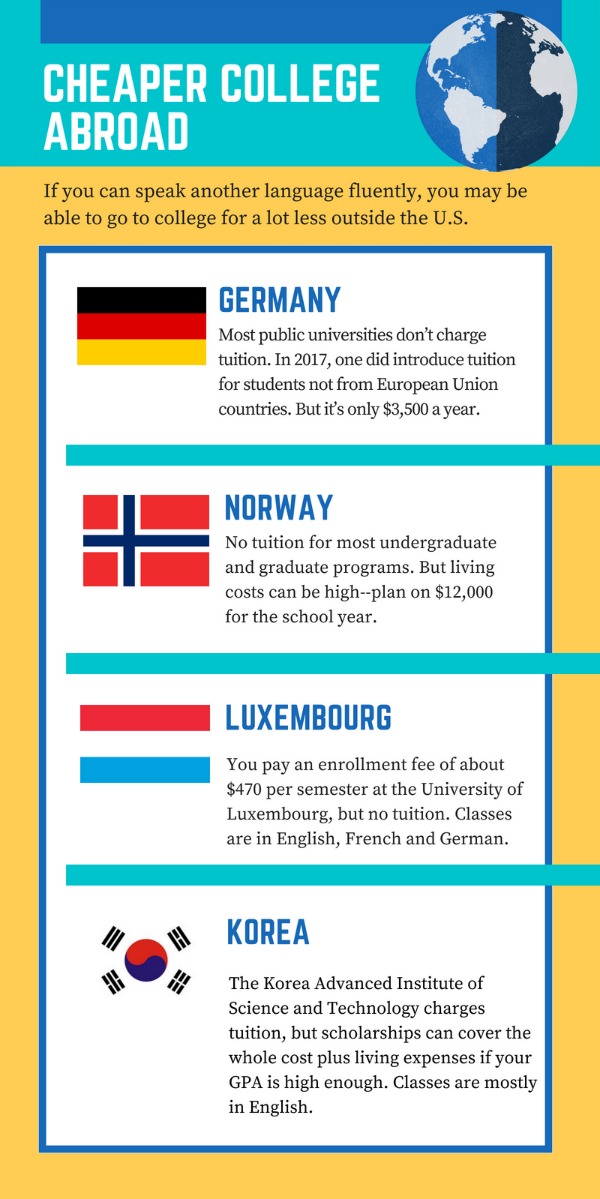 Previous article
Conlon, Zichelli Honored For Service To Verona
Next article
What Flag Day Means To Me