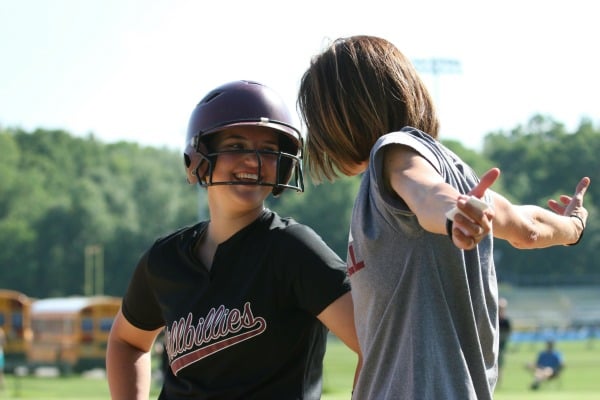 No, the Verona High School softball team didn’t win the NJSIAA North Jersey, Section 2, Group 2 semifinal against Hanover Park yesterday. They got something that was, in many ways, better: The Lady Hillbillies got to end the season with Amber Reed back on the diamond.

Reed was sidelined at the start of basketball season with an ACL injury, and missed all of that sport in what should have been her senior glory year. So there were hopes, and hopes, and hopes, that she would be able to return to the field with softball in in the spring. 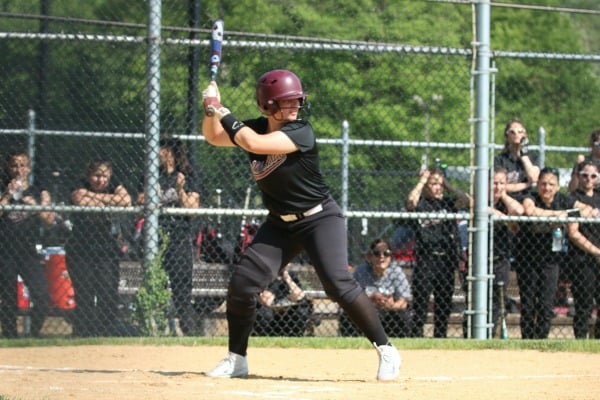 Yesterday, she finally did. And Reed’s clear confidence in her hitting almost made it understandable that Hanover Park would walk her in the fifth inning when Verona was down by three and there were two Hillbillies on base. Almost. 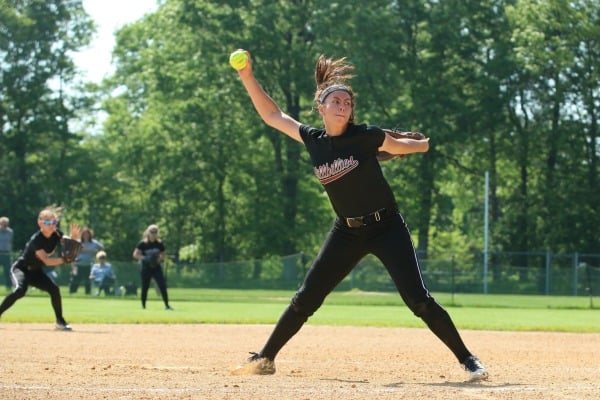 While Reed, one of four senior VHS players, will be moving on from Verona, yesterday’s game also showed the sparks of what next year might bring. Christina Colon, a junior, delivered more than 230 strikeouts this season, putting her career total over 600. And there are the fearsome freshmen: Melanie Naeris expanded her hit parade with a double and an RBI, Sinclaire Infusino had a strong single that put her in position to score, and Jessie Loudon (second base) and Carlie Goldstein (catcher) both showed hitting and fielding that bodes well for the future.

The final score was 4-2 Hanover Park, which will face top seed Parsippany on Tuesday. 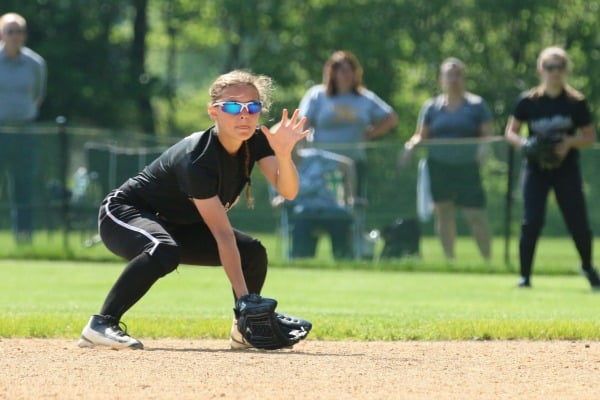