It looked like Verona was going to take an early lead after 20 or so minutes of quality soccer. They were making multiple crisp passes in a row and had several early scoring chances. But towards the end of the first half, Cedar Grove started to put some pressure on the Hillbillies on their defensive side, making the game not so one-sided. 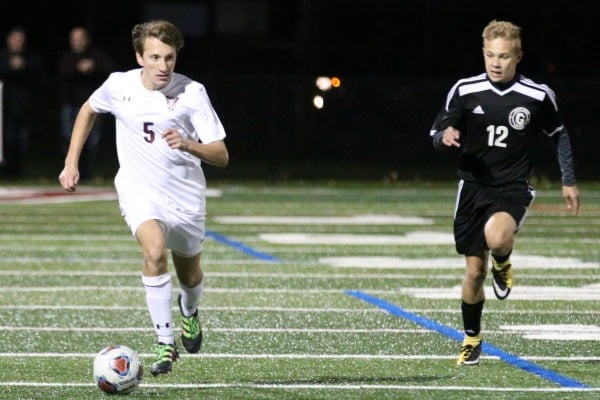 The Hillbillies were frustrated at the half but were confident they would convert on an opportunity at some point in the second half and that is what they did. Fifteen minutes in, Aidan Murphy controlled the ball at the top of the 18 and made a beautiful pass to Cole Smith who was streaking down the right side. Smith pulled up right in front of the keeper and blasted the ball over his head to make the score 1-0. 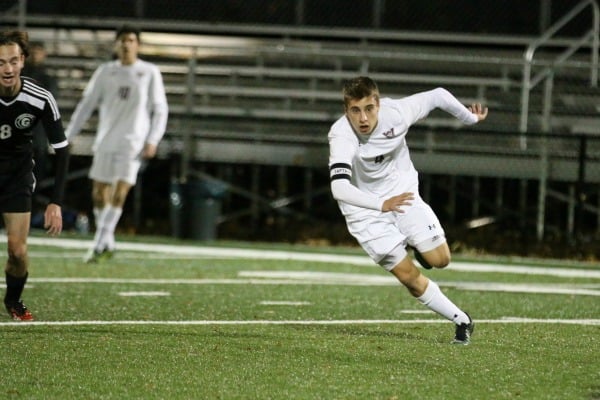 This is when the Panthers picked up the pace and in the 67th minute, a Cedar Grove striker was fouled in the penalty box which awarded Cedar Grove a penalty kick. The Panthers converted on the PK, knotting the score at 1. Both teams went scoreless in the final 13 minutes of regulation and 20 minutes of overtime.

The Hillbillies had 11 shots on goal while Cedar Grove had zero. The Panther’s goal keeper came up big in crunch time, making several saves in OT that would have given Verona the win.

The Hillbillies start their quest to defend the Group 1 state title on Tuesday as the travel to Emerson Boro High School in Emerson, NJ for the first round of the NJSIAA North 1, Group 1 sectional tournament. Kickoff will be at 4:15. 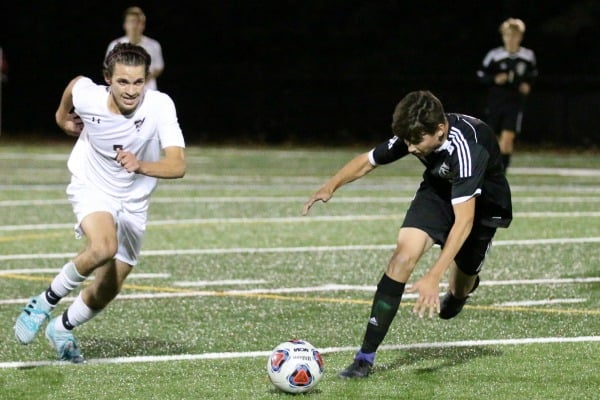