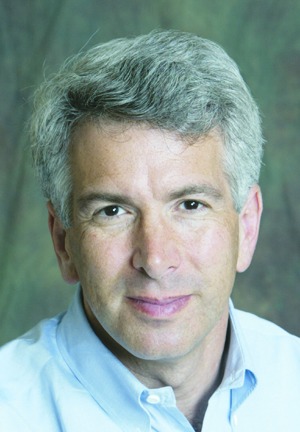 This is a retreat from America’s role as world leader – one that ignores overwhelming scientific evidence and the advice of more than 1,000 business leaders who urged him stand up for our clean energy economy.

It will hurt the U.S. far more than it hurts the rest of the world. And that’s saying a lot, because the global damage will indeed be considerable.

The most obvious consequence, for people everywhere, will be a slowdown in the fight to reduce the pollution that causes climate change – at the very moment we need to step up. That will mean more deaths from heat waves, extreme weather and disease; a deepening refugee crisis as populations shift in reaction to weather and agricultural changes, and an increase in the price we must pay to solve this problem.

Such pollution already take a toll on public health. The president’s retreat in the face of climate change means Americans must now continue to breathe dirty emissions from power plants and cars.

What will we say to our children and grandchildren when they ask: “Why did you do so little to avert a crisis you could have prevented?”

Businesses want to locate where their markets are. By pulling out of the Paris climate accord, Trump sends them a clear signal that clean energy companies should look elsewhere.

We’ll be hobbled in the global race for clean energy businesses and jobs, potentially the most important economic prize of the 21st century. China and Europe are already vying for the leadership role on clean energy that the president just ceded.

That’s why so many investors and CEOs were urging the president to stay in.Fortunately, the Paris Agreement is strong enough to withstand this blow. Other world leaders have made it clear they will move ahead on their Paris commitments with our without the U.S.

The European Union and China are reportedly preparing to announce new joint climate actions as I write. By pulling out of the deal, we are isolating ourselves diplomatically and economically while siding with the only two outlier nations – Syria and Nicaragua – that refused to sign the climate pact.

It did not have to be this way.

For decades, the world struggled to come together to face the threat of climate change.

Nations argued over who was responsible and who should contribute to the solution. Developing nations pointed the finger at the advanced economies that had already emitted so much. Those countries, in turn, demanded that the fastest-growing developing countries also do their part.

Finally, in 2015, virtually every country in the world – big and small, rich and poor – came together in an unprecedented show of global unity and made a deal that allowed each country to make its own plan, but also held them accountable for reducing pollution.

This historic breakthrough brought tremendous international credit to the country that helped pull the world together: the United States.

Now that Trump has turned his back on all of that, his decision to shirk U.S. leadership responsibilities will hover over diplomatic discussions, trade negotiations and major business deals. We will be the only major nation dodging our duties, something other countries won’t forget.

Our president has made a reckless, unforced error.

This is the latest in a series of administration decisions that move us backward on climate, public health and the environment.

The president wants to slash the U.S. Environmental Protection Administration’s budget by almost one third, and his EPA chief – who advocated for withdrawal from Paris – is busy dismantling the environmental standards that keep our air and water clean and safe.

But the president’s announcement must not – and will not – be the last word on whether America leads or retreats on climate change.

Trump’s announcement must not – and will not – be the last word on whether America leads or retreats on climate change.

Companies such as Citigroup are already saying the private sector should be able to participate in the Paris climate deal. Many of them have emissions reductions targets similar to the Paris commitments made by nations.

Businesses, engineers, entrepreneurs, scientists – indeed, all of us – must continue to pursue practical solutions to reduce the pollution that is driving climate change at such a dangerous pace.

If there can be a silver lining to this day, it will be that Trump’s retreat from the Paris climate accord becomes a galvanizing moment for the majority of Americans who support clean energy and climate action.

As these women and men stand up for their children and adopt clean energy in their own lives, they will join the myriad cities, states, companies and nations around the world who are leading the way to a cleaner, healthier future – even as the president tries to go backward.

Verona native Fred Krupp is the long-time president of the Environmental Defense Fund. As a student at Verona High School, Krupp started its first Earth Day celebration in 1972. 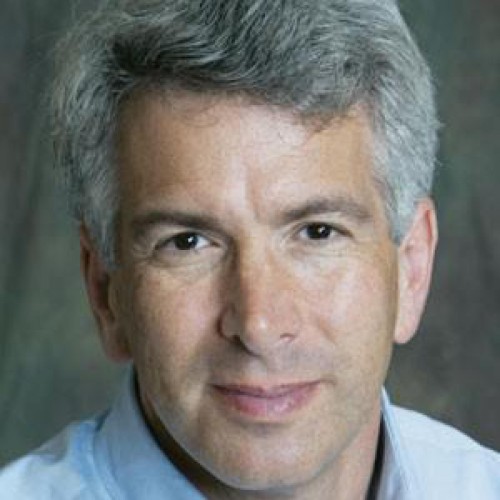