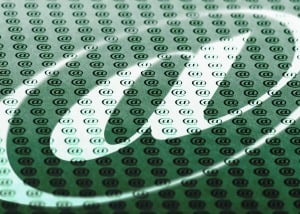 Over these past weeks, I have had the opportunity to observe and evaluate the agendas of the various candidates running for the Democratic nomination for the 26th Assembly district. To me, Bill Edge and Laura Fortgang have stood out as the candidates with a clear agenda to getting Trenton back on track. New Jersey has fallen from first place in so many national categories to dead last. Simply put, the state of New Jersey is a mess. We need leaders who will rise to the tough situations instead of backroom deal making.

I have known Bill Edge for many years as a friend, Council colleague and an advisor. Bill has served on the Verona council for three terms and then elected to the Caldwell Council for one term. Bill understands local government and can be an advocate for local taxpayers in Trenton. He understands as the late Tip O’Neill stated, “all politics is local”. Bill is a bridge builder and will reach across the aisle to find common ground. In addition to Bill, I am supporting the candidacy of Laura Fortgang. I have found her to be a tenacious fighter on issues that are important to New Jersey taxpayers. Laura and Bill have the ability to transform Trenton for the better.