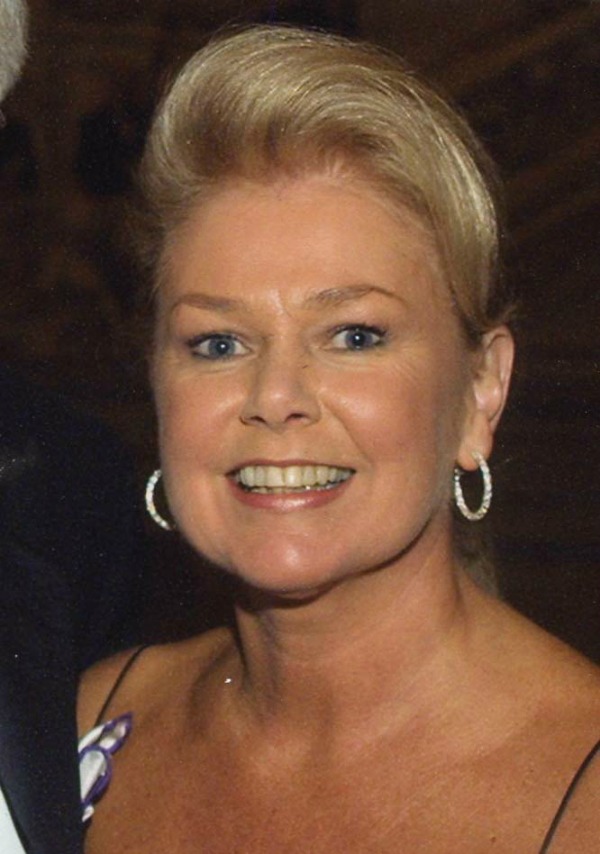 Mrs. Janet O’Leary Drasco, 68, died on January 13, 2017 in Livingston from complications of breast cancer. A funeral mass will be offered in Our Lady of the Lake Church, Verona on Wednesday, January 18 at 10 a.m. Visiting in the Prout Funeral Home, 370 Bloomfield Avenue, Verona, on Tuesday from 4 to 8 p.m.

Born in New York City, Mrs. Drasco grew up in the Bronx and lived in Verona prior to moving to Essex Fells 30 years ago. She graduated from St. Barnabas High School in the Bronx and received her bachelor’s degree in history from the Thomas More College of Fordham University. While at Fordham she was captain of the Ramalettes dance team.

She started her career as a service underwriter for Mutual Benefit Life in Newark and then became a real estate agent at the Mary Gerberg Agency (Hoffman Ingrams) in Verona.

Mrs. Drasco was a member of the Essex Fells Country Club and a former vice president of the Verona Junior Woman’s Club.

She is the wife of Dennis J. Drasco, Esq., the daughter of Marion O’Leary of West Caldwell (and the late William O’Leary), the sister of Kay Ann Somoza (and her husband, Paul) of New Castle, Maine and is the aunt of Lisa Hawes, Michelle Somoza and Aaron Somoza.

Her loss is also mourned by her many friends and acquaintances in Verona, Essex Fells and throughout New Jersey and the United States.

In lieu of flowers, donations to the Verona Lions Club, PO Box 38, Verona NJ 07044 or to Minette’s Angels Foundation (for the benefit of cancer victims and their families), PO Box 94, Verona NJ 07044 would be appreciated.