Boys Soccer Back In Championship Land 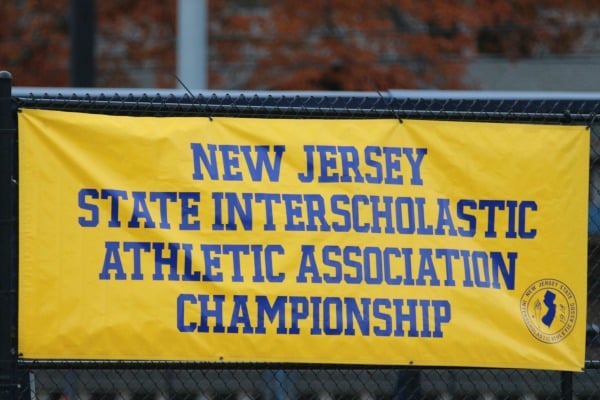 The Verona High School boys soccer team won its first state title since 1981 on Sunday after the Group 1 championship game against Haddon Township ended in a 1-1 tie.

Playing at Kean University, the two teams tested each other throughout the first half, which ended in a 0-0 draw. It took until the 43rd minute of the game for the first score, by Haddon, and another 20 minutes would go by before Verona evened things up on a penalty kick by Jack Farrell. With just five seconds to go in regulation play, the senior tried again, and almost clinched the game for Verona. (History footnote: Farrell’s father played on the 1976 VHS state championship team.) Play continued through the gray drizzle of two overtime periods, but neither side could shake out the title entirely for itself.