What You Need To Know About The 2016 Town Budget 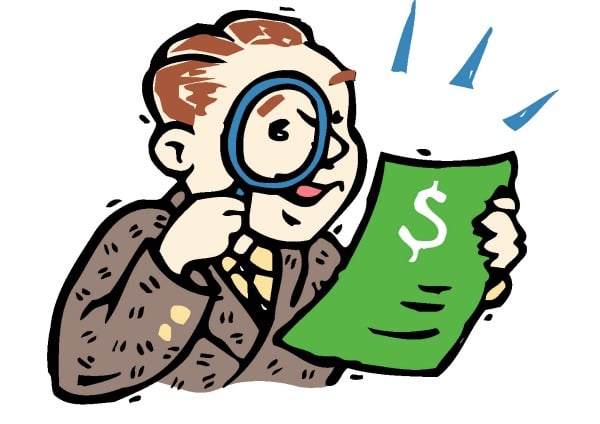 On Monday, April 18, Town Manager Matthew Cavallo and the Verona Town Council will introduce the 2016 municipal budget, refined over the course of four budget workshops in March that trimmed, slimmed and, in some cases, slashed from Verona’s operations.

For the first time in a decade–maybe more–Verona has used a “zero-based” approach to the budget. Instead of automatically tacking an increase onto the previous year’s spending to cover a perceived higher cost of government, the manager and Council asked every department to outline future needs and justify spending on them. From postage to personnel, no element of Verona’s spending escaped scrutiny during the more than eight hours of hearings. Overtime will be reduced in every department, including the Verona Police Department, which accounts for half of town spending. (Overtime can be reduced in the VPD in part because of the contract signed in 2014; the new officers hired under it cost significantly less than before.)

“Verona is taxed out and maxed out,” Mayor Kevin Ryan said during one of the early workshops.

There was intense scrutiny as well of Verona’s use of capital surplus, which Councilman Alex Roman has likened to using a home equity line of credit to pay for groceries. The initial goal of the 2016 budget was to reduce Verona’s use of capital surplus to $439,900 from $700,000; it will likely be lower than that in the document that is introduced tonight. And yes, this is a 2016 budget that the Council is creating: For reasons that may make sense only to the people who framed out government in New Jersey, towns must essentially wait to approve their spending until the state has set the aid they will get from its budget, which is finalized mid-year.

There are links to every workshop on the second page of this story, but if you can watch only one before tonight’s meeting it should be the March 31 session, presented in full below. In it, Cavallo, who was hired last year, synthesizes the concerns expressed in the previous workshops into four possible approaches to a final budget. If you can watch two meetings, take a look at the opening minutes of the very first workshop, in which Matthew Laracy, Verona’s relatively new financial officer, explains the budgeting process. Verona has, under Laracy, implemented a fully computerized accounting system that will enable the manager and Council to get monthly reports on spending.

The Council’s new majority–Mayor Ryan, Councilman Roman and Councilman Michael Nochimson–made it clear that not everything that needs to change in Verona’s spending will be changed by this budget. Nochimson repeatedly stressed that it was time for town employees to have a 40-hour workweek instead of 35 hours, but work hours, and the so-called longevity bonuses paid to many long-serving employees, cannot be tackled until municipal contract negotiations later this year. “The idea of laying people off may be on the table going forward,” Ryan said. “Employees must know that overtime cannot be considered part of your base pay.”