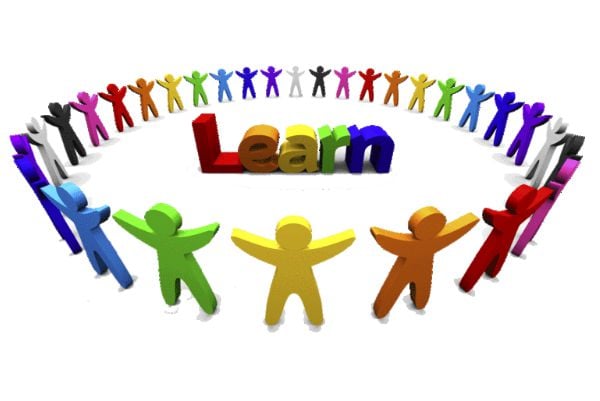 If your child has learning disabilities, you’ve learned to be his or her advocate in meetings with school officials on IEPs and 504 plans. But once those meetings are done, your child must navigate the classroom alone, reminding teachers where adjustments need to be made for them in teaching materials, homework and tests. Now that is changing: In the last school year, a Verona non-profit that helps children with learning disabilities quietly piloted a program to help students to be the best advocates they can be for their learning styles. The program worked so well that CHILD (Children Having Individual Learning Differences) is bringing it back for the 2015-2016 school year.

Under the Student Ambassadors For Education (SAFE), eight students with learning issues were trained to work with younger students to teach them self-advocacy skills. The ambassadors ranged from a sixth grader at H.B. Whitehorne to high school juniors and seniors. They were charged with helping students–24 participated–to understand their learning challenges, something that some of them had only recently mastered themselves.

“I was diagnosed pretty recently,” said Nikhita Pandian, who graduated with the Verona High School class of 2015. “I didn’t know I had dyslexia. I wanted to teach others how I dealt with it as an older student. I wanted them to know the ways to get through school without having a problem.”

Pandian’s strategy was to develop her own system to organize her work. “I color code everything,” she said. “Being organized is a key thing. And spending extra time on homework. Sometimes you need to read through things twice even though it’s hard to read. SAFE teaches kids how to deal with their own disabilities in their own way and to realize that their disability should not inhibit them from learning in any way.”

John Zeman joined the program as an ambassador from Randolph Middle School in Randolph, N.J. (The pilot program was open to students outside Verona as well as Verona students attending schools outside town.) “I wanted to get more involved in my community,” he said. “I was looking around for other options my mom discovered this.” Zeman came down to Verona once a week to meet with the other ambassadors, getting their tips and sharing his, like taking notes through a computer, tablet or phone instead of writing them out. He’s also partial to a dictation app on his phone. “It’s really easy. You just press a button on your phone and it writes it out for you.”

Some of the ambassadors in the SAFE program have been speaking out about their learning issues from an early age. Aidan Dyer, who is going into seventh grade, did tours of Verona’s elementary schools to talk about being a dyslexic author after he published a book in fourth grade. “I want to show kids what’s possible,” he says.

As SAFE enters its second year, there will be some changes. CHILD will need to recruit some new ambassadors because three of last year’s group are now off at college (University of Maine, University of Edinburgh, and St. Peter’s University). It will be reaching out to parents to encourage participation by more students with IEPs (Individualized Education Programs) and 504 plans, which spell out the accommodations that must be made for the student in a classroom. CHILD Co-President Norma Francullo says the group will also be looking to involve adults from the community who have learning disabilities and can share their experiences about working with those disabilities.

“We are excited about bringing our program back for the 2015-2016 school year,” says Francullo.