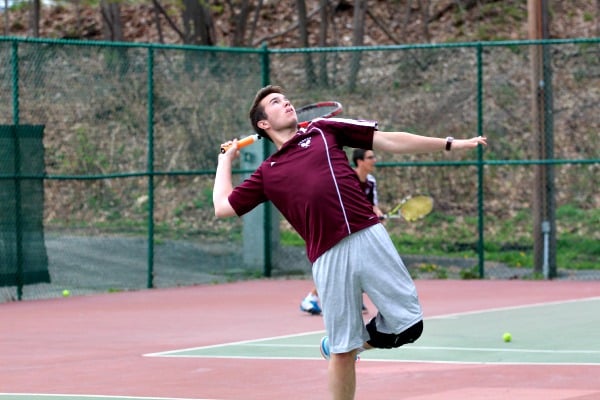 The Verona Sports Boosters would like to congratulate Patrick Cummings of the Verona High School tennis team as the Boys Senior Athlete of the Week.

Patrick has a career doubles record of 30-23, and is 8-2 this season for the Hillbillies while teaming with Skyler Fortgang.

Patrick credits Mr. Wertz as the most influential teacher he has had. He is a fan of Eric Church’s music, the TV show Silicon Valley, and the movie Catch Me If You Can. 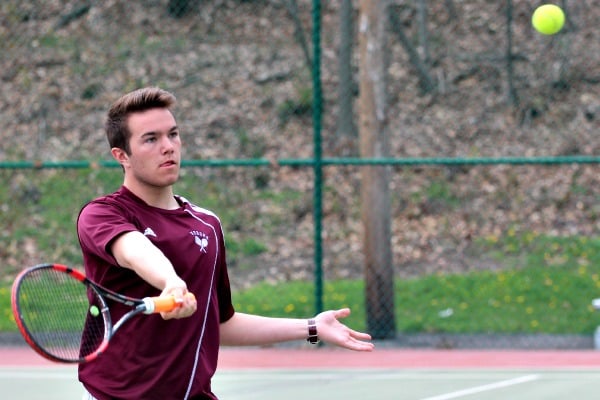 When asked his favorite food, Patrick says hibachi. The best vacation Patrick ever took was a trip to Marco Island, Fla. If he could have dinner with any one person living or dead, Patrick chose Steve Jobs.

Next year Patrick will attend Lehigh University where he will be in a CSB program which is a combination of computer science and business. His ultimate goal is to become an Internet entrepreneur, live in California and develop many of the ideas that he has but is currently unable to build.

The Verona Sports Boosters hopes that Patrick is able to fulfill all of his dream. 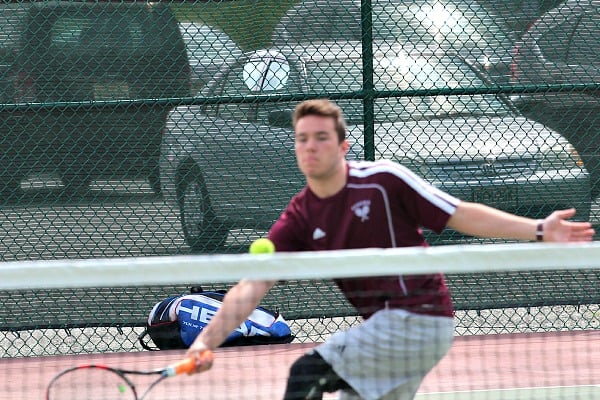