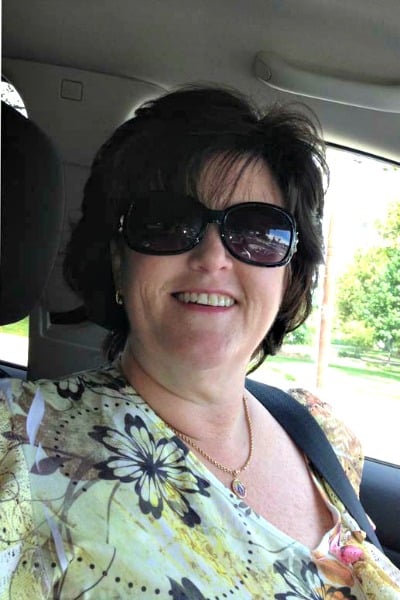 Born in Montclair, Mrs. Renzulli grew up in Verona and lived in West Orange for 10 years prior to returning to Verona in 2005. Mary graduated from Verona High School and was formerly a CCD teacher at Our Lady of the Lake Church.

Mary will be greatly missed by all of her cherished lifelong friends new and old alike. She was predeceased by her father, John McNamara and her sister, Marguerite Rotella.

In lieu of flowers, donations to the Verona Rescue Squad would be greatly appreciated.