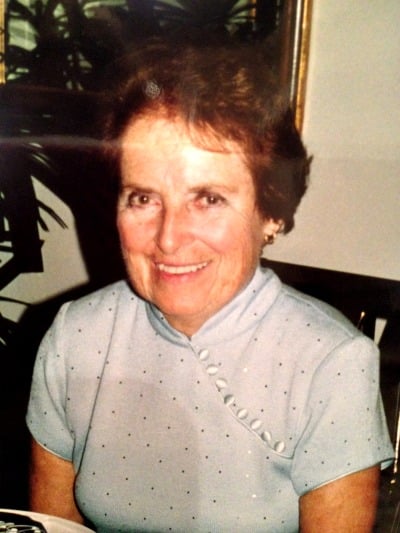 Florence was a graduate of Montclair Kimberly Academy and Caldwell College. She received a master’s degree in gerontology from the Graduate School of the College of New Rochelle.

Florence was an intelligent, energetic and caring woman who enjoyed an active and busy life. As everyone knows, she was an avid Yankee fan her entire life. She also enjoyed golf and shot a spectacular hole in one in September, 2000, at Bel-Aire Golf Course in Spring Lake using a driver on the 14th hole. She loved retirement at the shore, especially with memories of her childhood in Spring Lake.

She worked in many ministries in the Archdiocese of Newark, including The Catholic Advocate newspaper, interfaith youth group, and hospice of Union County. She was an editor, lector and Eucharistic minister. She provided 35 years of dedicated service to Our Lady of the Lake Parish in Verona. Florence held leadership roles in Renew International, Cursillo, Pastoral Council, liturgy planning, Verona Interfaith Religious Council, and Family Life for which she developed programs for seniors.

- Advertisement -
Previous articleVHS Gets A Fencing Club
Next article‘Nutcracker’ Story, Music At Library