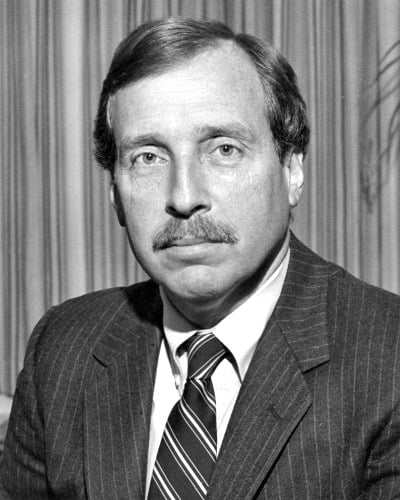 Born and raised in New Rochelle, N.Y., Jack attended Iona Prep. He earned a bachelor’s degree from Villanova University and served as a lieutenant in the U.S. Navy aboard the USS Great Sitkin from 1962 to 1966. He lived in Mountain Lakes for 15 years before moving to Verona in 1986.

Jack worked for ITT as vice president of human resources for 18 years, retiring in 2000. Previously, he worked at Interpace Corporation in Parsippany for 11 years.

Jack was active in the Verona Lions Club (publicity chair), served as Eucharistic Minister at Our Lady of the Lake Church and participated as a runner in the New York City and Philadelphia marathons. He was proud of achieving Eagle Scout rank in Boy Scouts and being father of an Eagle Scout – his son Patrick. He also enjoyed coaching all four of his children and teaching them to love baseball.

Jack was the husband of Patricia (nee Gray), the father of Jack (and his wife, Lauren Chattman), Dana, Doug (and his wife, Beth Bloomberg) and Patrick J. Bishop and the brother of James (Jim) and Thomas Bishop. He is also survived by his grandchildren, Rose, Eve, John and Ian Bishop, in-laws in the Gray, Morano and Lukach families and devoted friend Arthur Max.

In lieu of flowers, donations to Verona Lions Club or Children International would be appreciated.