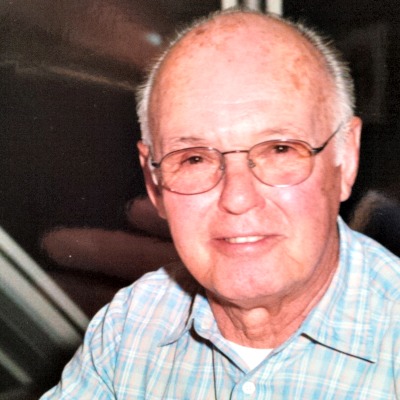 Born in Glen Ridge, Mr. Liska grew up in Roseland and moved to Verona in 1966.

He was an electrical sub-station repair operator for PSE&G in Irvington for 38 years prior to retiring in 1996. Mr. Liska was a Verona Little League Coach and a member of Bowling Leagues in Roseland and Verona.

He was the husband of the late Margaret (Peg) Liska, the father of Gordon (and his wife, Jeannie), Michael, Patrick (and his wife, Kristine), Daniel (and his wife, Cindy) and the brother of Johnny, William and Albert. He is also survived by his grandchildren, Tara, Danielle, Renee, Michael, Kaitlyn, Brittany, Matthew, Brian and Jack.

Memorial Donations to the Verona Rescue Squad or the Compassionate Care Hospice in Dover would be appreciated.