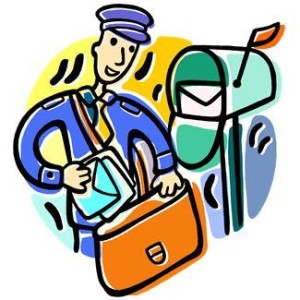 Verona residents can help combat area hunger on Saturday, May 12, by leaving a bag of unexpired, healthy, non-perishable food on doorsteps as part of the 20th annual national Stamp Out Hunger food drive.

Residents are being asked to leave donations outside on May 12 by 9 a.m. Suggested items include pasta sauce, canned tuna in water, low-sodium vegetables or soups, canned beans, olive oil, canned fruit in fruit juices, low-sugar oatmeal or cereals and peanut butter.

Locally, the need for food assistance has never been greater. United Way research shows that due to the recession and rising costs, North Essex families are finding it harder to make ends meet. In North Essex, one-in-five households are the working poor, unable to earn enough to meet the costs of basic needs. When combined with the number also living in poverty, a total of 27% of households can not afford the basics of food, shelter and transportation.

“This is a simple idea with a great impact. Everyone can pitch in by adding a few extra items to their shopping carts, which will then be picked up right from their doorsteps,” said Eileen Sweeny, United Way Pantry Partners coordinator. “Together, we can help feed hungry families locally.”