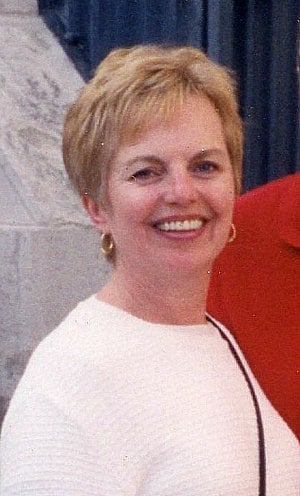 Mrs. Margaret Ann ‘Peggy’ Lupi, 67, died on Wednesday, November 16, 2011 in Livingston. A funeral mass will be offered in Our Lady of the Lake Church, Verona, on Monday, November 21 at 10 a.m. Visiting in the Prout Funeral Home, 370 Bloomfield Avenue, Verona on Sunday 3 to 7 p.m.

Born in East Orange, Mrs. Lupi lived in Montclair prior to moving to Verona in 1969.

Mrs. Lupi is the wife of the late Ronald M. Lupi, Sr., the mother of Ronald M. Lupi, Jr. and his wife Jill, Christopher Lupi, Lauren Capozzi and her husband Michael, and loving grandmother of Brandon Lupi, Gianna Capozzi and Gabriella Lupi and Nicolina Capozzi. She is also survived by her brother, Robert Meehan and many nieces and nephews.

In lieu of flowers, donations to the Verona Rescue Squad, 12 Church Street, Verona 07044 would be appreciated.