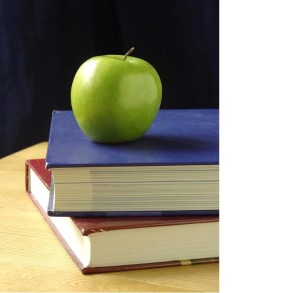 Verona parents of children with reading and language-based disabilities are calling on residents to show their support for a bill before the state Senate slated for a vote this Thursday. If the bill passes, the state would be required to set up a task force to explore a new mandate that public schools provide diagnostic testing for children with language deficits. The task force would also investigate instructional practices that would benefit these students. An estimated 20% of all students have dyslexia or other language-based disability.

According to bill, State Senate Bill S2400, approximately 85% of all children who receive special education services in New Jersey have basic deficits in language and reading. Currently, there is no statewide system or requirement for diagnosing children at any age. “Right now, the state only has to step in when the child is severely behind,”says Verona parent Elise Boatwright. “The effects of not diagnosing these reading issues early are disastrous—a child’s entire education can be affected.”

To show your support for the bill, e-mail Verona’s state senator Kevin O’Toole through his Web site. Make sure to put bill S2400 in the subject line.