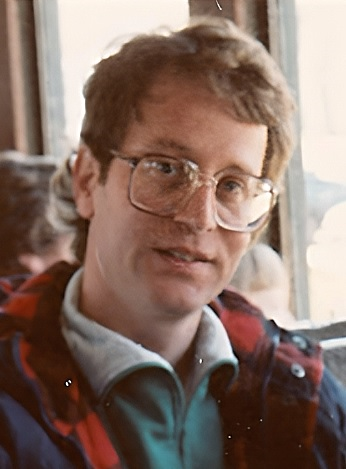 Born in Engelwood, Mr. Knipping grew up in Park Ridge and lived in Hillsdale before moving to Verona in 1987.

He graduated from Park Ridge High School with the Class of 1972.

Mr. Knipping had a career as a computer programmer for many years, working at Cantor Fitzgerald in New York City and ConvergEx in Iselin.

He served as Cubmaster of Pack 1 in Verona and was a member of the Montclair Bird Club.

He is survived by his beloved wife of 45 years, Valerie (nee Russo) Knipping; his loving children, Anita Knipping and her wife, Renee Prociopa, and Steven Knipping and his wife, Gina Frassetto; and his siblings, Jeff Knipping, Edward Knipping and Charlotte Walbrecht.