COVID loosened its grip on Verona in 2022, which meant that things here got back much closer to what they used to be. High school and Recreation department sports got back in gear, plays and concerts took place in front of in-person audiences, and Verona got back to driving and partying, sometimes to excess. Here are some of the big stories on MyVeronaNJ from 2022:

Homeowner Charged With Allowing Underage Drinking: The story of an October party held in a house located close to Verona Police Department headquarters was the most-read story of 2022, garnering more than 10,000 views. Underage drinking has long been a problem in Verona and the VPD has stepped up its efforts to alert homeowners to the liability they could face for allowing it on their property. In April, the police broke up a party on Willow Terrace after finding underage drinking there. The homeowner charged in the October party later pleaded guilty and was fined.

Car Crashes Into First Care Building: A May accident on Pompton Avenue left a car suspended two feet off the ground in the brick front wall of the medical facility. Miraculously, neither its driver nor any First Care employees were injured, and the business was re-opened after repairs.

How To Kill Spotted Lanternflies: The invasive bug turned up on many Verona trees in 2022, and the Verona Environmental Commission tried to educate residents in ways to stop its damage.

Speeding Car Crashes On Mt. Prospect: The April accident was one of several on the steep road that left vehicles totalled but no drivers or passengers injured. In October, a driver was charged with driving while intoxicated after he caused a four-car pileup on the hill.

HBW Student Hit By Car While Crossing Bloomfield: Sun glare may have been a factor in an early December accident that sent a child to an area hospital. The student is out of the hospital and recovering, but the driver faces multiple charges.

2 Verona Women Confirmed As Superior Court Judges: In June, there was a notable honor for two of our brightest legal minds. Jennifer C. Critchley and Amy K. DePaul were elevated to the bench in Essex County.

Councilman Objects To Gun Violence Awareness Action: In recent years, Verona has taken to lighting Town Hall and the Verona Public Library to mark different events. But in May, when the Town Council voted to use orange lights to raise awareness of gun violence, Councilman Christopher Tamburro objected, asserting that groups supporting awareness measures were trying to limit gun rights. 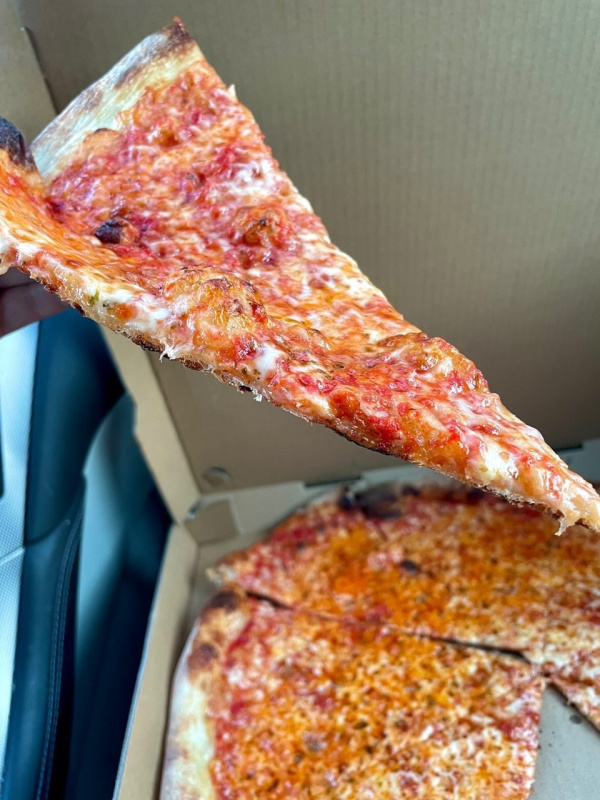 The Best Pizza In LA Has Verona Roots: Verona’s devotion to good pizza may have contributed to a former resident’s successful pandemic career switch.

Ferrera, Spiegeland Lead BOE Race Spending: Five candidates vied for two seats on the Verona Board of Education in the fall, and two of them heavily outspent their rivals, relying in large part on donations from outside Verona. Diana Ferrera won a seat on the BOE, while Aaron Spiegeland finished third.

Still, deaths hit Verona hard in 2022, particularly that in September of Michael Carlucci, who was caught in a riptide at the Jersey Shore. Carlucci was an educator and a coach, as well as a deeply devout Sunday school teacher and church volunteer. We also lost Jon Hepner, the owner of The Thai Elephant restaurant, and Jack O’Neil, who owned Lakeside Deli. (You can read about all the Veronans who passed in 2022 here.)

Rounding out the big stories of the year: Verona residents with and without Ukrainian roots stepped up for the country after it was invaded by Russia, raising funds and awareness, and helping to feed refugees. We also wrote about Verona’s connection to “The Godfather” on the 50th anniversary of the movie, the VHS grad helping fashion businesses to do better by the environment, the debut of a varsity-level video game team, Verona High School girls volleyball team winning its third sectionals title in a row, and we hope you didn’t miss Verona’s connection to the Giant’s breakout star, Kayvon Thibodeaux.