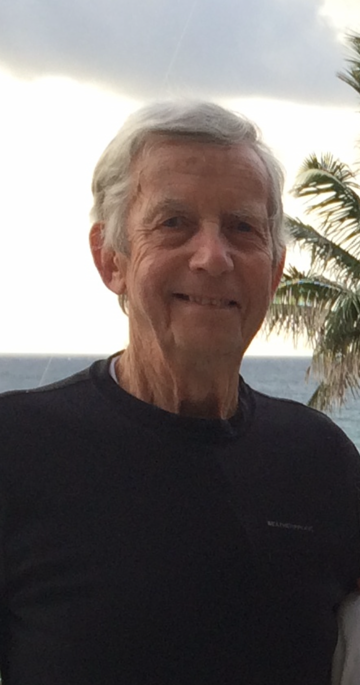 Mr. Leroy Caskey, 86, died peacefully on December 29, 2022 at his home in Verona. Visiting in the Prout Funeral Home (370 Bloomfield Avenue, Verona) will be on Monday, January 2, from 4 to 7 p.m. A funeral mass will be offered in Our Lady of the Lake Church, Lakeside Ave., Verona on Tuesday at 10 a.m. Interment will follow at Hollywood Memorial Park in Union.

Born to Mortimer and Marie (nee Cribbins) Caskey, he grew up in Newark with six siblings and moved to Verona 51 years ago. He graduated from West Side High School and proudly served in the U.S. Army from 1961 to 1966.

Mr. Caskey was the owner of Garden State Fire Protection, Inc., which began in 1977 and was a proud member of the Verona Community for 50 years. Because he enjoyed what he did, he continued working and never retired.

Outside of work he enjoyed being a Cub Scout leader, baseball coach and playing with the Verona Mens Softball League for the Verona Inn and O.A Peterson. He was also a parishioner of Our Lady of the Lake Church and member of the National Fire Protection Association.

He enjoyed vacationing at the Jersey Shore with his wife and family, watching the Yankees and his son and grandson play baseball in local New Jersey Leagues. He loved celebrating holidays and spending time with family and friends.

Mr. Caskey is survived by his beloved wife of 59 years Diane (nee LaPomo) Caskey, his loving son Keith Caskey and his wife Iris, and his cherished grandchildren Nicholas and Grace Caskey. He is also survived by his sibling Karol Madden and her husband Brian and sister in-law Rosanne Caskey.

In lieu of flowers, donations to the Verona Fire Department (880 Bloomfield Ave, Verona, NJ 07044) would be appreciated.