In the first set of the Group 1 semifinals, the Verona High School volleyball team traded the lead with Bogota point by point, delivering some spectacular volleys before falling short, 28-26. Bogota found more ways to widen the gap in the second set, and ultimately prevailed, 25-15. Verona finished the season with a record of 22-6. 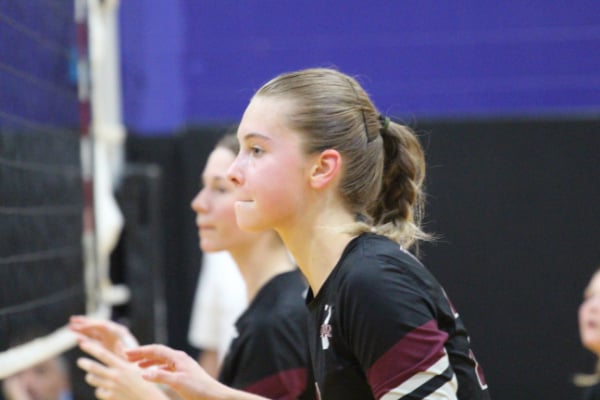 Coach Ryan Brown is proud of his squad for all they accomplished. “This season was a fantastic one for our team,” he said. “We advanced to the County finals, won our third consecutive state Sectional final game–our sixth in the past seven years–and lost to the fourth ranked team in the state semifinals.” 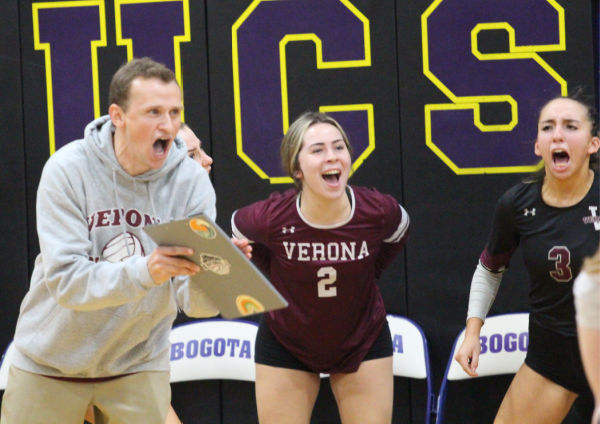 “Our program will continue to be successful,” Brown said, “because of the culture they were a vital part in building and maintaining.” 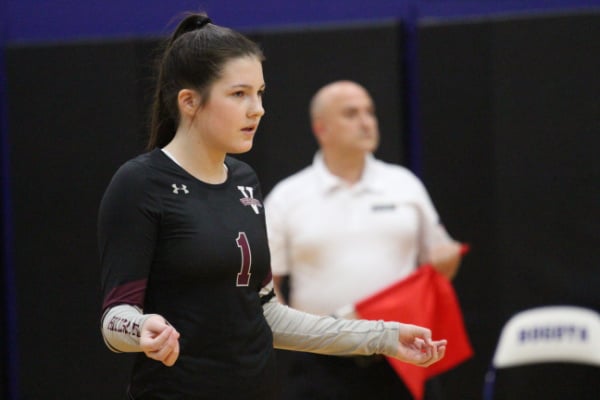