Football Gets The Catches, But Not The Points

The Verona-Cedar Grove football game has taken place many times over many years. Some years Verona wins; other years Cedar Grove does. But this year was very lopsided: Cedar Grove–with a 5-1 record to Verona’s 1-5–was generally expected to win, but a score of 41-0 was unexpected.

The game started out promising, with Cedar Grove only scoring with 5 minutes left in the first quarter. However, between that point and the end of the first half, Cedar Grove scored 34 more points. The second half had no points scored by either side. 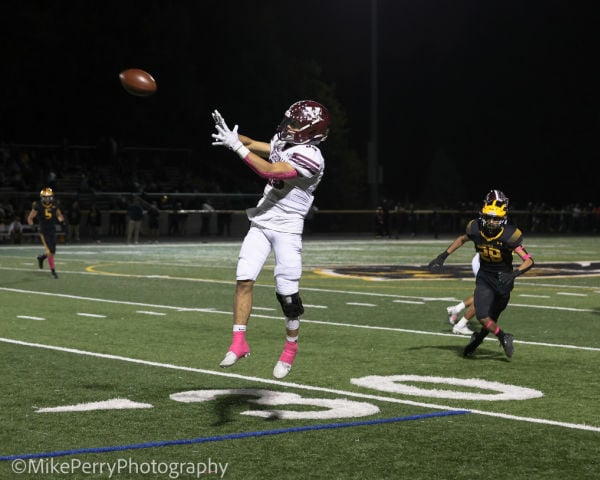 However, #23 Zach Garmont, #1 Alex Rodriguez, and #20 AJ Nigro had impressive catches, such as Rodriguez’s 15-yard sideline tip-toe catch in the 4th quarter. Running backs #44 Bodie Maisano and #4 Luke Cerle rushed into groups of Panthers for a decent rushing day. Lineman #52 Shane Costigan was fundamental to not only keeping the Cedar Grove offense at bay in the second half, but allowing the Verona offense to make a few big plays. 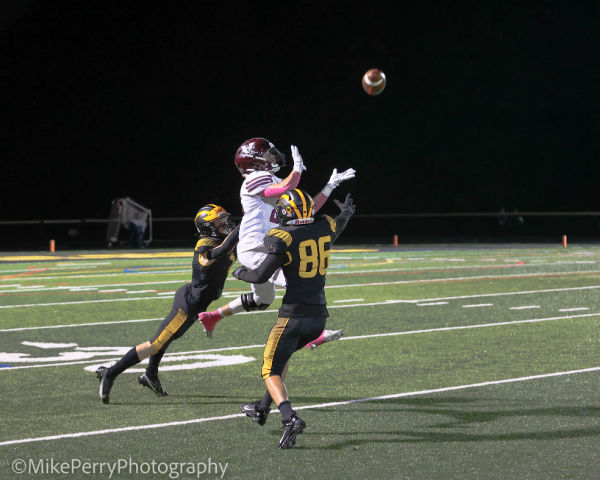 The Verona team will face off against Glen Ridge on Friday, October 14. The home game will be the Senior Night for the football players, cheerleaders, and marching band seniors. Glen Ridge has a record of 2-3, so the game promises to be competitive and a thrill.

“Last week against Cedar Grove is in the past,” said Costigan, “and there’s nothing we can do about that. It was a tough game against a good team. All we can do is pick each other up and get better and prepare for Glen Ridge.” 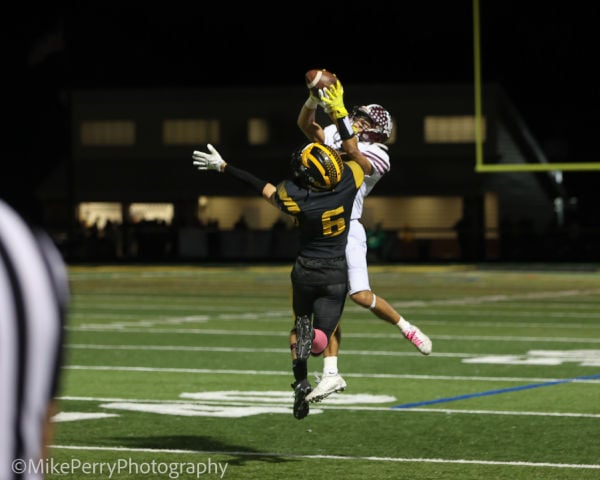