One of Verona High School’s newest teams is having one of its best seasons this fall. Field hockey, which was re-introduced to Verona as a JV sport in 2019 after an absence of nearly 40 years, is 4-0 this year. And one of those wins was against field hockey powerhouse Mount St. Dominic.

Verona’s team graduated to varsity status in 2021, but it’s been playing this year like it’s been in charge for much longer than that. In addition to the 1-0 win over the Mount, it also defeated Livingston 1-0. And it had 2-0 wins over both Union and Koinonia Academy, a Catholic school in Plainfield. 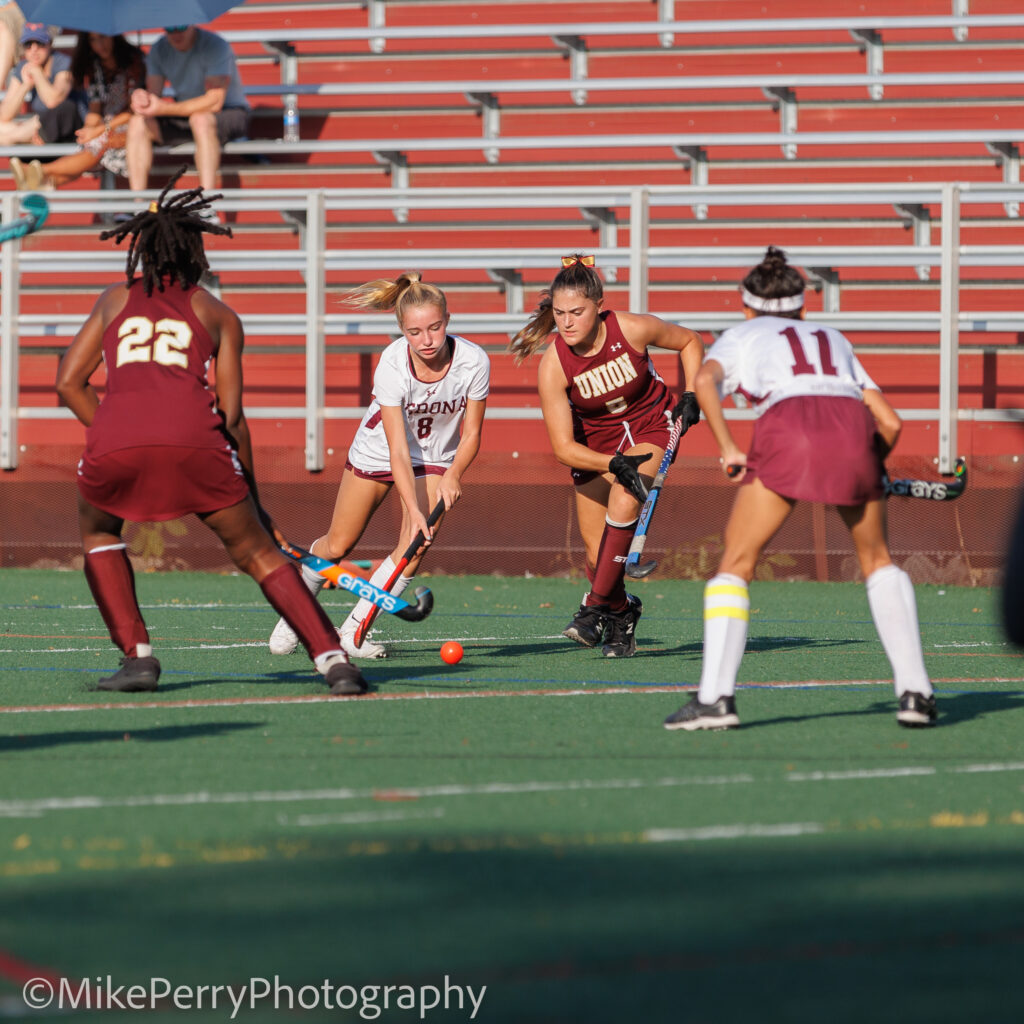 There are 11 seniors on this year’s team and goalie Ava Perry, a three-year starter, has already amassed 347 career saves. But younger players are laying the groundwork for solid field hockey records. Isabella Maglifiore, a sophomore, and Taylor McClain, a freshman, have two goals apiece this season, and Katelyn Scelfo, another freshman has one. (Amanda Cavallo, a senior, also has one.) 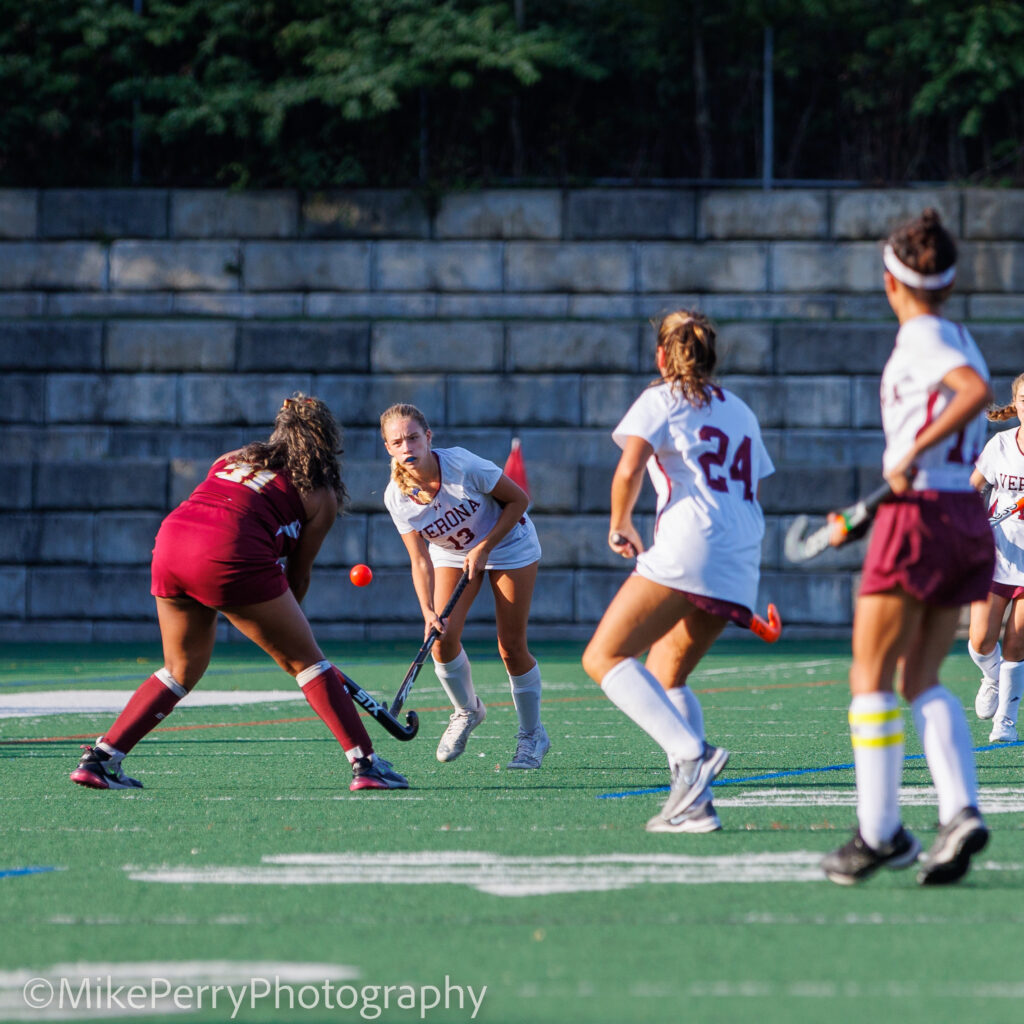