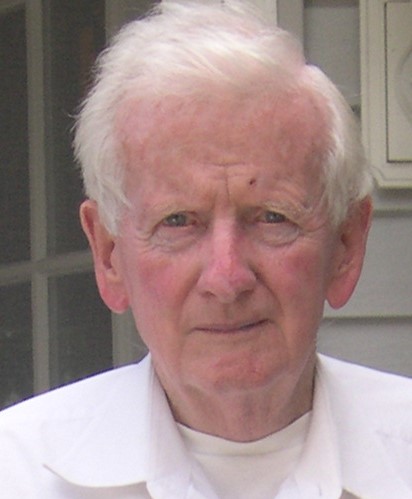 It is with a heavy heart that we announce the passing of John Rozell O’Neil on September 10, 2022.

Visiting will be held in the Prout Funeral Home, 370 Bloomfield Ave., Verona on Thursday, September 22 from 4 to 7 p.m.

He proudly served his country in the U.S. Navy during the Korean War for six years as gunner’s mate aboard the USS Manchester.

He managed Bonds Ice Cream for 14 years, where he met his future wife, Jane Sanwald. Jack and Jane owned Lakeside Deli in Verona for 22 years, retiring in 1988, only to continue working with his son, Jack, helping at the deli until he was 90. Jack took pride in hiring Verona kids and teaching them a good work ethic and what hard work is. To this day, 50 years later, these “kids” have stopped by to thank him.

Please remember him by one of his many sayings: “It’s better to have it and not need it, than need it and not have it” or “Just another day!” or “You’ll miss me when I’m gone!” Rest in Peace dear Dad!

Condolences may be left at www.ProutFuneralHome.com.