Madison and Verona have had a rivalry for decades and the balance of power has tilted either way multiple times. Recently, Madison has had the edge, winning this year’s and last year’s matchups. In this year’s game, Madison had a clear advantage.

The game started off with a Verona drive that was unsuccessful and Madison quickly taking advantage. As the game went on, Verona players were forced to come out of the game. #81 Michael Demasi, a wide receiver and cornerback crucial to Verona’s success, went out with an ankle injury mid-game. Other players became fatigued and were forced to take breaks. In response, freshman such as #44 Bodie Maisano (linebacker) and #6 Jaiden Nigro (cornerback) rose to the occasion and made multiple tackles in the game. #42 Marc Nigro (linebacker) made a touchdown-saving tackle in the midst of a Madison run. 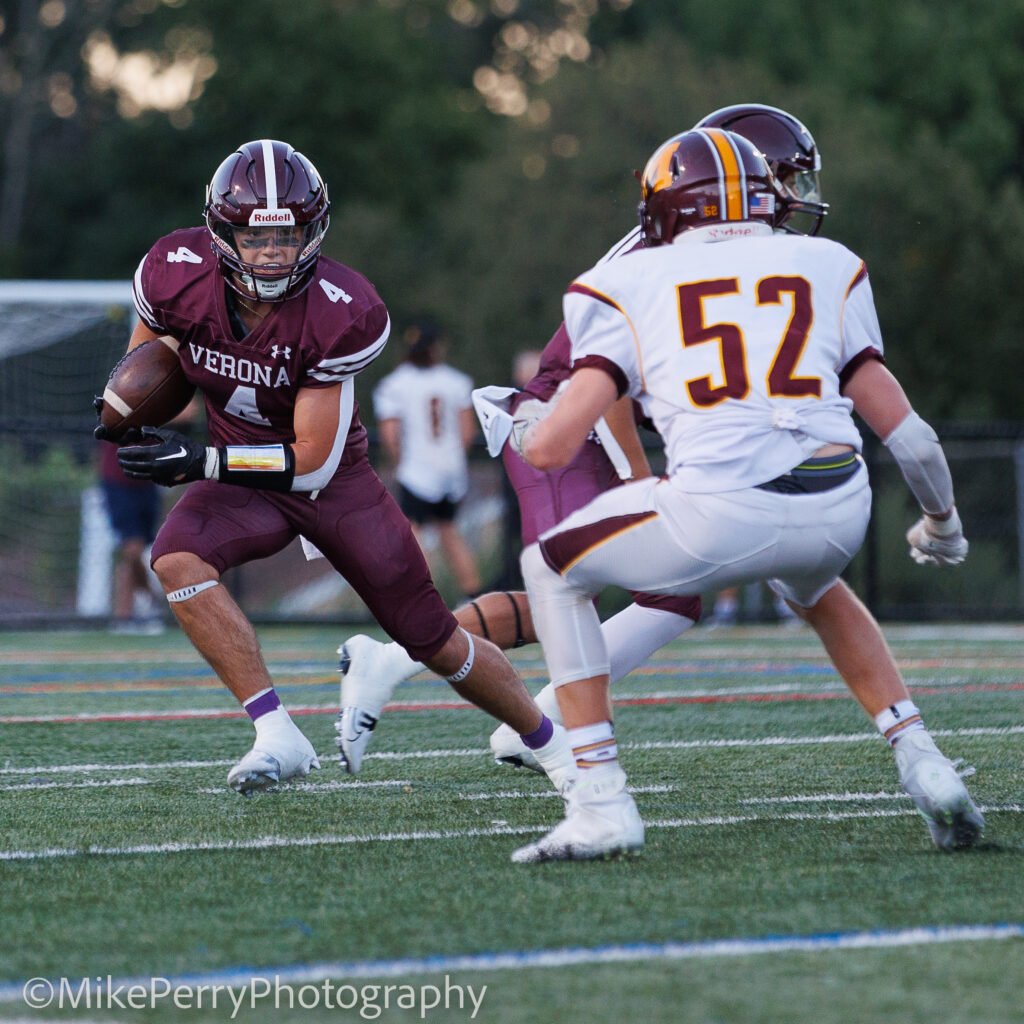 Another player that performed above standards was #4 Luke Cerle (running back). Cerle rushed for multiple first downs and the only Verona touchdown of the game. Although many players gave great efforts, Madison was able to beat Verona 42-7. When asked for comment about the team moving forward Cerle replied, “We’re coming back with a very strong week of practice. Maintain focus and gain our confidence back. Coming into game week against Weequahic with a new mindset and ready to bounce back.”

Even if this loss was a stain on the record for the 2022 Verona team, it wasn’t the worst Verona v Madison game. (Read about that debacle in 1966 here and VHS football is looking forward to bouncing back against Weequahic, another strong opponent. That game will be hosted at Sellitto Field at 7 p.m. on Friday, September 9. This will be the last of a stretch of three home games Verona has enjoyed. 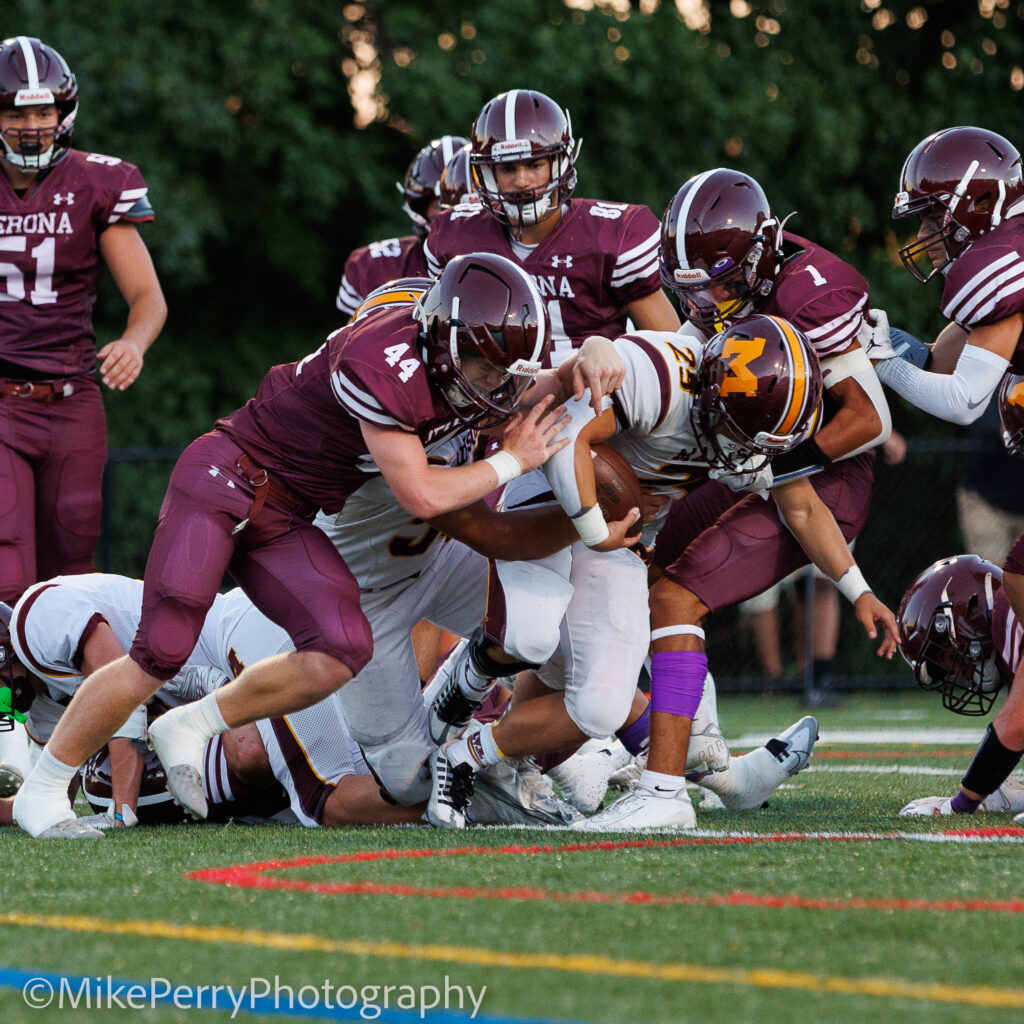 At its Monday, September 19, meeting, the Verona Town Council heard a presentation on steps that municipal governments...
Fun

The Van Vleck House & Gardens in Montclair is once again holding its Scarecrows in the Garden contest....