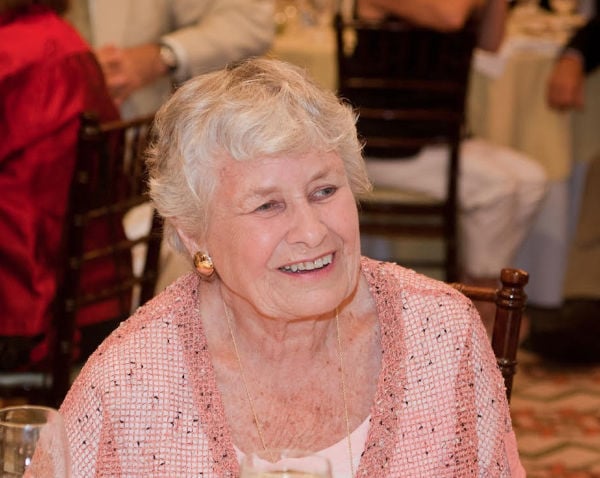 The family of the late Patricia Ann Brunetto Kiernan, a community leader in Verona for over 60 years, will hold a memorial mass in her honor at Our Lady of the Lake on Saturday, June 11, at 10 a.m. The public is invited to attend. Kiernan died of complications from cancer at Clara Maass Medical Center on May 17.

Kiernan, the mother of Verona Police Chief Christopher Kiernan, taught elementary school before taking time off to raise her family and later studied for a masters’ degree in speech pathology. She served on the original parish council at Our Lady of the Lake and founded its CARE program. She was a member of the Verona Public Schools’ band parents’ committee, the Verona Eagles parents’ committee, the Girl Scouts, and many other social welfare agencies.

Kiernan won numerous awards for her devotion to public service, including the Paul Harris Fellowship Award from Rotary International in 2003. In the 1990s, she founded and managed two not-for-profit consignment businesses that over the years generated several million dollars for charity. She served on the boards of United Way of North Essex, COPE Counseling Services, and the Verona Garden Club.

In addition to Chief Kiernan and his wife Beth of Verona, Kiernan is survived by her sons Robert and his wife Mary Louise of Bronxville, N.Y.; and Kevin and his wife Jennifer of Verona; and and her daughter Kelly Largey of Quincy, Mass. She is also survived by eight grandchildren–Marilee, Erin, Tommy, Bobby, Aidan, Kylie, Riley, and Maggie–as well as a great-grandson, Cormac.