Verona High School seniors Jimmy McHugh and Nick Jacobsen traveled to Atlanta at the end of April to compete in the DECA International Career Development Conference. DECA, formerly known as the Distributive Education Clubs Of America, prepares students to be business leaders and entrepreneurs in fields such as marketing, finance, hospitality and management.

To get to a DECA championship, students must first compete at the regional and state level with written presentations, take a rigorous exam and participate in role-playing challenges before a panel of judges after getting just 10 minutes to prepare. There are DECA chapters in both high schools and colleges, and separate competitions for each. According to DECA, the high school division includes over 170,000 members in 3,200 schools, and the collegiate division includes nearly 5,000 members in 200 colleges and universities.

McHugh and Jacobsen competed as teammates in the Hospitality Services Team Decision Making Event at DECA International. They had placed in the top 20 in the world at DECA Nationals thanks to their role plays and written exams, and they had won first place in New Jersey. McHugh, the valedictorian of the Class of 2022, will major in economics at Notre Dame University in the fall. Jacobsen will major in finance at the University of Delaware.

VHS has had a DECA chapter for decades, and often has several dozen students participating in it. But there are some 120 DECA chapters in New Jersey and Verona usually finds itself competing against far larger teams. According to Robert Orr, the VHS teacher who is the DECA advisor, eight VHS students competed in the states event in Atlantic City earlier this year, but only McHugh and Jacobsen finished well enough to make it to Nationals. “Overall it is a great experience for everyone involved,” Orr said. 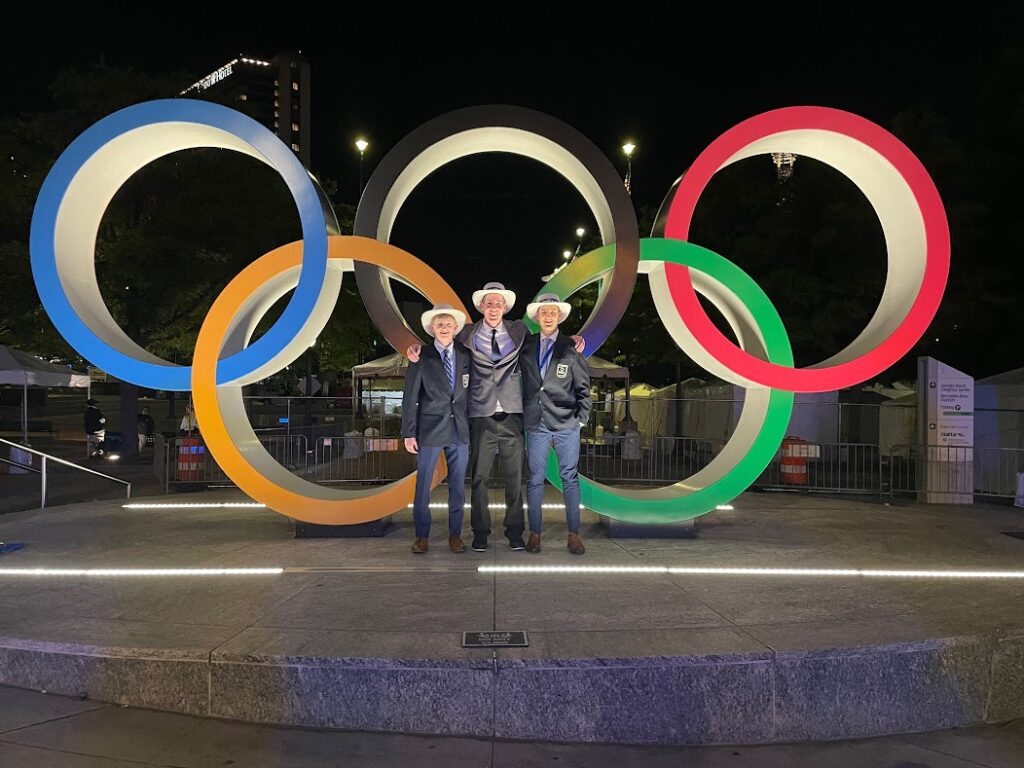