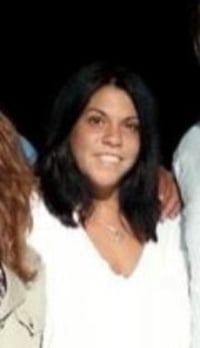 Ms. Diana Salgado-Mancero, 42, died on April 3, 2022 at Morristown Medical Center in Morristown after a long battle with kidney disease.

Born in Livingston, Diana was a lifelong resident of Verona. She graduated from Verona High School in 1997.

She was predeceased by her parents, Angelo Salgado, Sr. and Hilda (nee Fontanez) Salgado, and sister-in-law, Leasia Salgado.