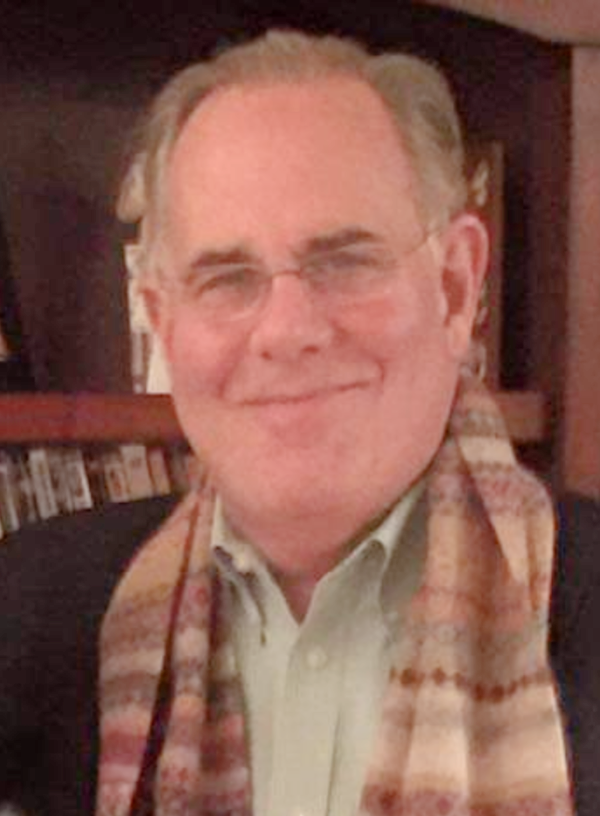 Mr. Robert J. Reto, 65, formerly of Verona, died on Monday, March 28, 2022 at his home in Point Pleasant Beach, surrounded by his loving family.

Born and raised in Kearny, Mr. Reto lived in the Cleveland, Ohio, area for 13 years, as well as Annapolis, Maryland, before moving to Verona in 2004. In 2019 he moved with his family to Point Pleasant Beach.

He graduated from Kearny High School and earned both a bachelor’s and master’s degree from the New Jersey Institute of Technology (NJIT). While at Kearny High School he achieved a career 1,000 points, earning himself a place in its Basketball Hall of Fame.

Mr. Reto was vice president of human resources for Precision Valve Corporation in Yonkers, N.Y. and retired in 2016. Prior to that his professional career encompassed working for Cigna Healthcare in Columbia, Maryland, and Philips Medical in Highland Heights, Ohio.

He was an active member of St. Anthony of Padua Church in North Caldwell.

Mr. Reto will be remembered for his calm presence and welcoming nature. He will be truly missed by all for his leadership, patience and kindness.

He was predeceased by his parents, Anthony J. and Evelyn (nee Siegle) Reto.

In lieu of flowers, donations to St. Anthony of Padua SSPX (103 Gould Avenue, North Caldwell, NJ 07006) would be appreciated.