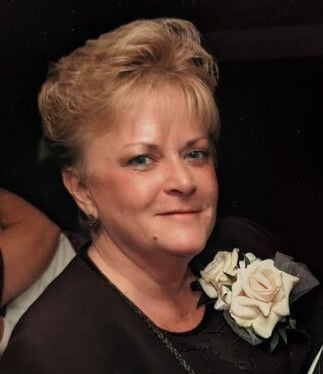 Visiting will be on Tuesday, March 29 from 4 to 7 p.m. at Prout Funeral Home, 370 Bloomfield Ave, Verona. Graveside services will be held on Wednesday, March 30 at 11 a.m. in Gate of Heaven Cemetery, 225 Ridgedale Avenue, East Hanover.

Born in Rockville Centre, N.Y., Mrs. Bynderian grew up in Verona before moving to Bloomfield in the 1980s. She graduated Verona High School with the class of 1974 and attended the Katharine Gibbs School in Montclair.

Her professional career included working for Lummus, GPU Nuclear and Jersey Central Power & Light before becoming owner of Bynderian Floor Coverings in Montclair for the past 16 years.

Mrs. Bynderian was predeceased by her parents, Carl M. and Virginia (nee Sylva) Olsen and her brother, Michael E. Olsen.