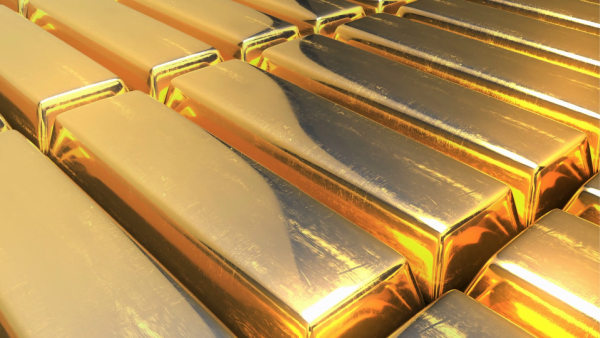 According to Sherrill, gold now accounts for roughly 20% of the Russia’s total reserves, with a value of approximately $130 billion. The Russian government has been buying more gold as the value of the ruble has plummeted because of sanctions. The bill, which was drafted by Rep. Elissa Slotkin (D-MI08), has a bi-partisan Senate counterpart.

“As Russia’s economy collapses, we must continue to cut off funds for Putin’s unprovoked war,” said Rep. Sherrill. “This bipartisan legislation closes a loophole to prevent Putin and his allies from circumventing sanctions through the sale of gold and other commodities. I stand with the people of Ukraine, and I am committed to ensuring that Putin’s Russia faces devastating consequences for perpetrating this violence.”

The Stop Russian GOLD Act would impose sanctions on anyone transacting with or transporting gold from Russia’s Central Bank holdings or selling gold physically or electronically in that country. It also directs the U.S. Treasury to make sure that U.S. citizens don’t invest in or use Russian gold.