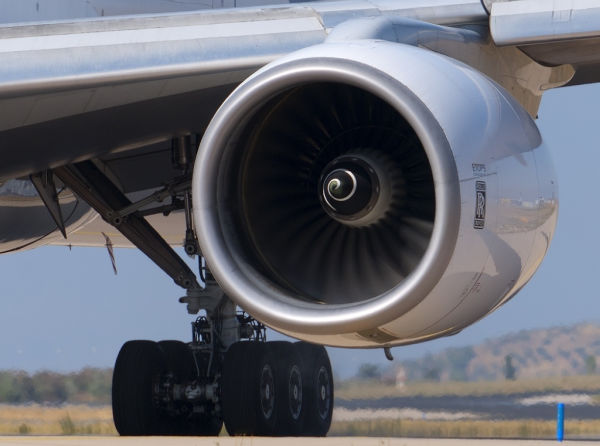 Markian Silecky was born in the United States to Ukrainian refugees decades ago. Now, the long-time Verona resident is helping to lead a relief effort that has already sent more than 50,000 pounds of much-needed medical supplies into Ukraine. The goal, he says, is to help “the injured and healthy victims” of the Russian invasion and assault, which has killed and wounded hundreds of Ukrainian civilians and soldiers.

Silecky, who volunteers as an ambulance driver with the Verona Rescue Squad, is drawing on a unique set of skills to send aid into Ukraine. After earning a law degree from Case Western Reserve University School of Law, Silecky went to Ukraine in 1992 with his wife Julie Parker to open what was then the fifth Western law firm there. He worked with corporations and government entities, including the United States and Canadian embassies. Silecky is currently the corporate counsel to A.D.A.M., a biotech company that has operations in Ukraine and Connecticut, a member of the board of the Ukrainian American Bar Association, and acting chairman of the Ukrainian World Foundation, which is the U.S. charitable arm of the Ukrainian World Congress (UWC), a non-profit that supports Ukrainians who live abroad.

Away from home when Russia launched its war on Ukraine, Silecky immediately reached out to the UWC and Ukrainian Embassy in Washington, D.C. to see what could be done. That effort resulted in a plan for a humanitarian corridor to get medical supplies and other needed materials from the U.S. to destinations across Ukraine. As of yesterday, the effort had sent three flights to Krakow, Poland with 7,000 to 10,000 kilos (roughly 15,000 to 22,000 pounds) in each cargo load. A Ukrainian logistics company that also operates in the U.S. gets the supplies across the border and into the hands of verified humanitarian nonprofits. Silecky says that Verona residents who want to help with future relief efforts can make donations through the UWC to its “Unite With Ukraine” campaign.

(Silecky is not the only member of his family working to support Ukraine now. His son Matej, who has produced a documentary on Ukraine that has been picked up by PBS, is readying a campaign for the crypto donations.)

Should Verona residents want to get updated, verified information on the assault on Ukraine, Silecky suggests that they use the Telegram app to follow “Ukraine Now,” which is posting in English and Ukrainian. Silecky returned to Verona to find the Town Hall and Verona Public Library lit in blue and yellow, the colors of Ukraine. “I was very happy to see that,” he says.