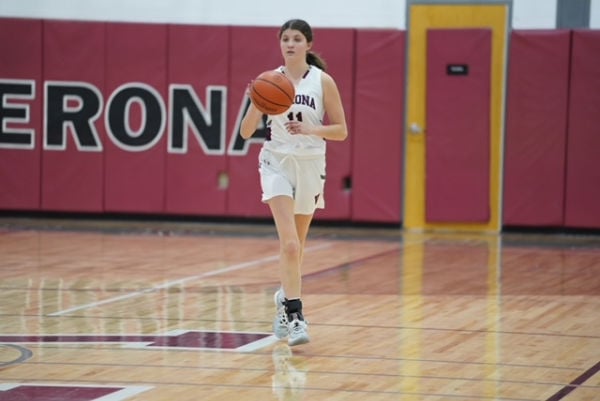 Playing at VHS, eighth-seeded Verona easily defeated ninth-seeded Passaic Valley 43-24 in the first round of the NJSIAA Section 2, Group 2 tournament. Emily Baumgard led the scoring for Verona with 14 points, while Sabine Matta had eight points and Brooke Rienecker contributed six. Faith Reed and Cali Giacomazza each added three-pointers to the total. Verona’s girls face No. 1 seed Hackettstown in the quarterfinals on Wednesday, in a game that will be played in Hackettstown. 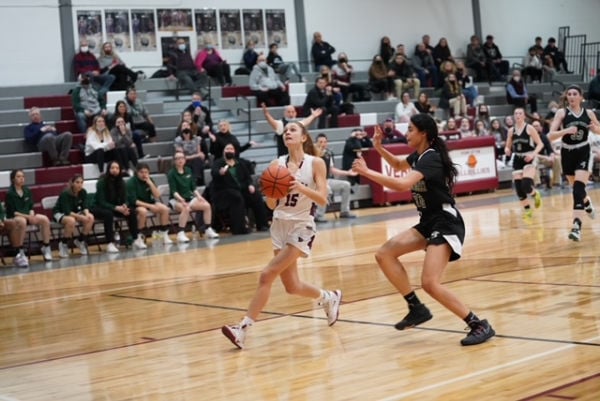 In hockey, VGR defeated Liberty-Point Pleasant Boro 3-1 in the quarterfinals of the Public C tournament. VGR is the No. 4 seed in this year’s bracket and Jackson was the No. 5 seed. VGR’s goals came from the Glen Ridge side of the combined team, with Pyotr Sisak getting the first score in the second period and Rowan Brennan putting up two in the third after Jackson had tied the match. VGR will face Morris Knolls on Thursday at Codey Arena in the semifinals.

There was one playoff loss for VHS, though. Boys basketball wound up on the short end of a 56-51 game in the first round of its N2G2 tournament against Science Park. Alex Rodriguez led the scoring for tenth-seeded Verona with 15 points and Cael Zebrowski was right behind with 13. Sean Mulligan put up 10. 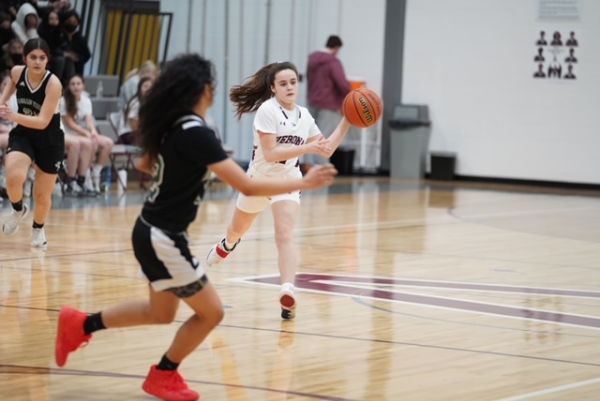