In The Pandemic, A Singer Finds Power To Dream 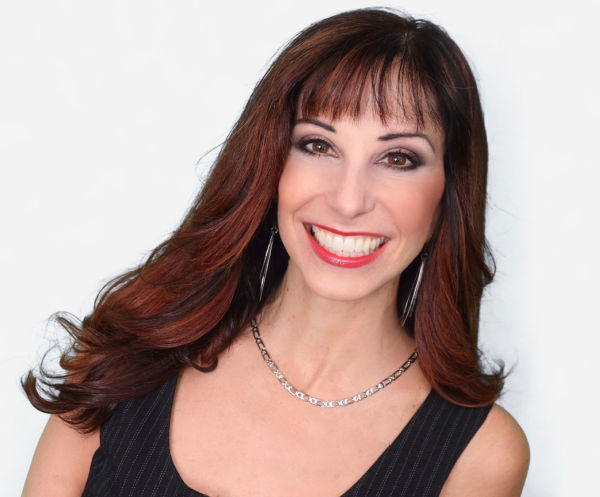 “The show must go on,” performers like to say. But the question for the last two years has been how? With theaters, clubs and other venues closed or severely limited by the COVID-19 pandemic, the musicians, actors and singers who call Verona home have had to find different outlets for their talents. Gloria Carpenter may have found hers in a book.

Carpenter, who moved to Verona 14 years ago, has recently launched a motivational book entitled “Power Up Your Dreams: Moving From Self-Defeat To Self-Belief.” Though she only started writing it after the pandemic hit, the book had its origins in the journaling she began during an often difficult childhood in Connecticut. “I had no sense of self-belief, no sense of self,” Carpenter says. “The only thing that really kept me going forward then is that I had a passion for the arts. I love to dance.”

In high school, Carpenter discovered she also had a good singing voice. Upon graduation, a friend tried to encourage her move to New York City to get a job in theater, but Carpenter declined. “I didn’t think I was good enough,”she says. Instead, she got a college degree in elementary education and a teaching job. That worked, for a while, but when her first marriage ended, Carpenter started doing shows at a cabaret in Bridgeport. One day, a fellow actor there mentioned that there was an audition in Manhattan for cruise ship entertainers.

She faced her fears, took the Amtrak to Grand Central, walked—in heels—to an audition venue on the far West Side, and got the job. “The universe just dropped in my lap,” Carpenter says of that day. “I never turned back after that. I started believing in myself wholeheartedly.”

Paradoxically, that belief was amplified when the pandemic hit. Searching for a way to stay positive in a difficult and uncertain time, Carpenter reached into her journal entries for motivation and found herself thinking that she might have enough there for a book. By September 2020 she had hired a book coach to shape her writing and, within a year, the book was done.

The work became a necessary therapeutic when she caught COVID-19 and lost her singing voice for six months. “I didn’t know if I’d ever be able to step on a stage again,” Carpenter says. “I had to trust in life and trust that everything happens for a reason and it happens for us, not to us. I trusted in that and I kept writing. I added a chapter into my book because that was one of my lessons that I had to go through. You have to stay peaceful through whatever circumstances you’re going through and know you’re going to be okay.”

And she is. Her book is picking up sales and her singing gigs are coming back. Carpenter sings with two tribute bands, 80’s Revolution and The Belle Tones, inspired by the Andrews Sisters, as well as NashEast, a country music group. She’s also looking to do more work as a certified life coach.

Her book coaches readers to sing and dance their dreams, but Carpenter says her audience is broader than just theater people. “It’s for people that live in doubt, fear and worry. It is for people who want to live their happiest and most fulfilling lives,” she says. “People who are not comfortable where they are there. Everybody deserves to have their best life and I think a lot of people settle for less than they deserve.” 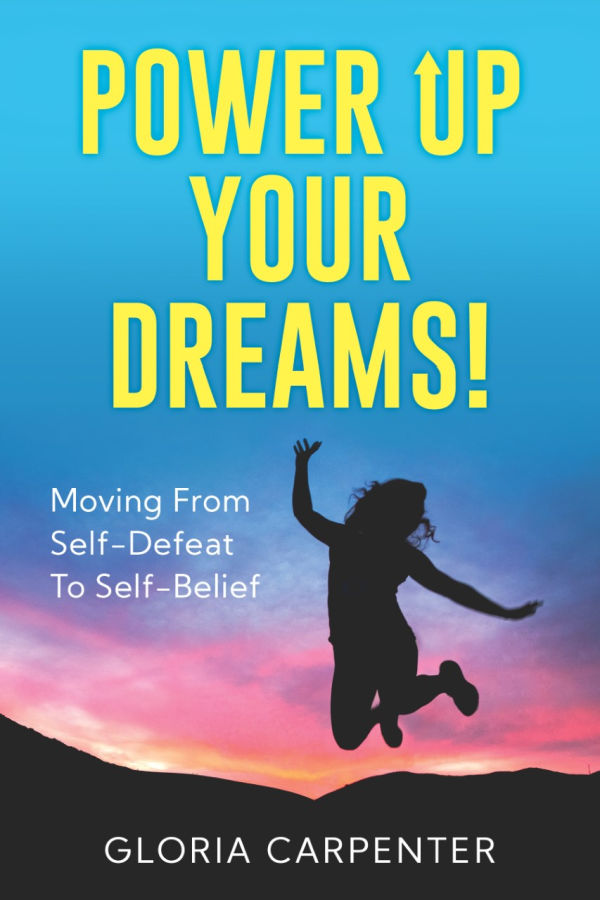