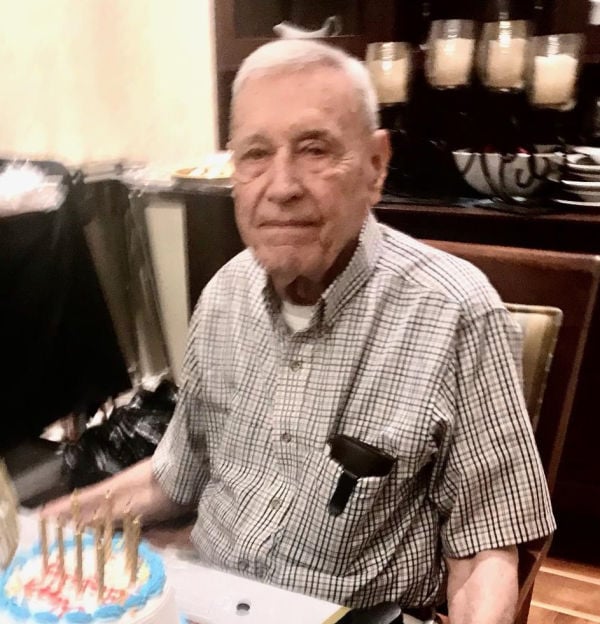 Mr. Leddy was born in Newark to Peter and Terese (nee Koermaier) Leddy on February 28, 1925. He grew up in the Vailsburg section of Newark and lived in Verona before moving to West Orange in 2017.

Mr. Leddy proudly served in the U.S. Navy from 1943 to 1945 during the Asiatic-Pacific Campaign, as well as the Philippine Liberation during World War II. Mr. Leddy was awarded five Bronze Star Medals for his service.

Mr. Leddy worked for the Essex County Sheriff’s office for over 25 years until his retirement in 1991. He and his wife of 58 years, Dolores, were parishioners of Our Lady of the Lake Church in Verona.

He is survived by his beloved wife, Dolores (nee Schmitt) Leddy, and was a devoted uncle to many nieces and nephews.