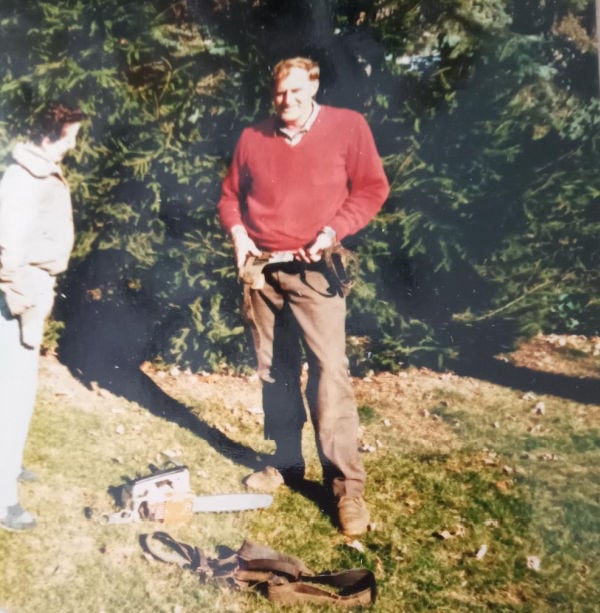 Jack was born in New Jersey in 1933. He had two brothers and two sisters. He graduated from Verona High School in 1951 and was a captain on the football team. He joined the United States Marines and served honorably during the Korean Conflict.

He married Mae Laforte in 1957 and they were happily married for 65 years. He worked as a tree expert for 30-plus years and for Public Works of Verona for 25 years.

With much love, he is survived by his wife, Mae; sons, Scott and Gary; daughter, Tracey; and five granddaughters. Jack left his body to science and his family will hold a service at a later date.